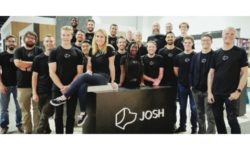 CE Pro readers recognize services from manufacturers in narrow categories of equipment in the Category Kudos portion of the 2021 Quest for Quality Awards. 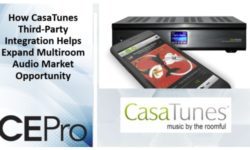 CasaTunes remains focused solely on distributed audio, which allows the company to be more nimble in adapting to changes in the audio market. 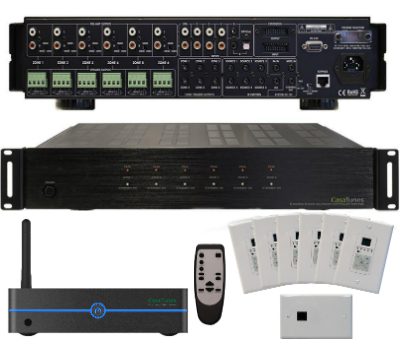 CasaTunes is helping dealers to maximize the potential of Sonos with a solution that is geared towards custom installation applications.

CasaTunes CEO David Krinker talks with CE Pro about the reasons integrators may want to include Sonos products in CasaTunes multiroom audio systems and how CasaTunes can be retrofitted into existing systems.

CasaTunes is now integrating Sonos into its line of intelligent multi-stream music servers for the residential and commercial market.

Suppliers in niche categories, including Luxul, Bluesound, Logitech and others, recognized for their tech support, customer service and marketing assistance.

CasaTunes has announced support for Amazon Echo, Echo Dot and other Alexa devices for its whole-house audio system as well as its DIY musicBox 6 servers.