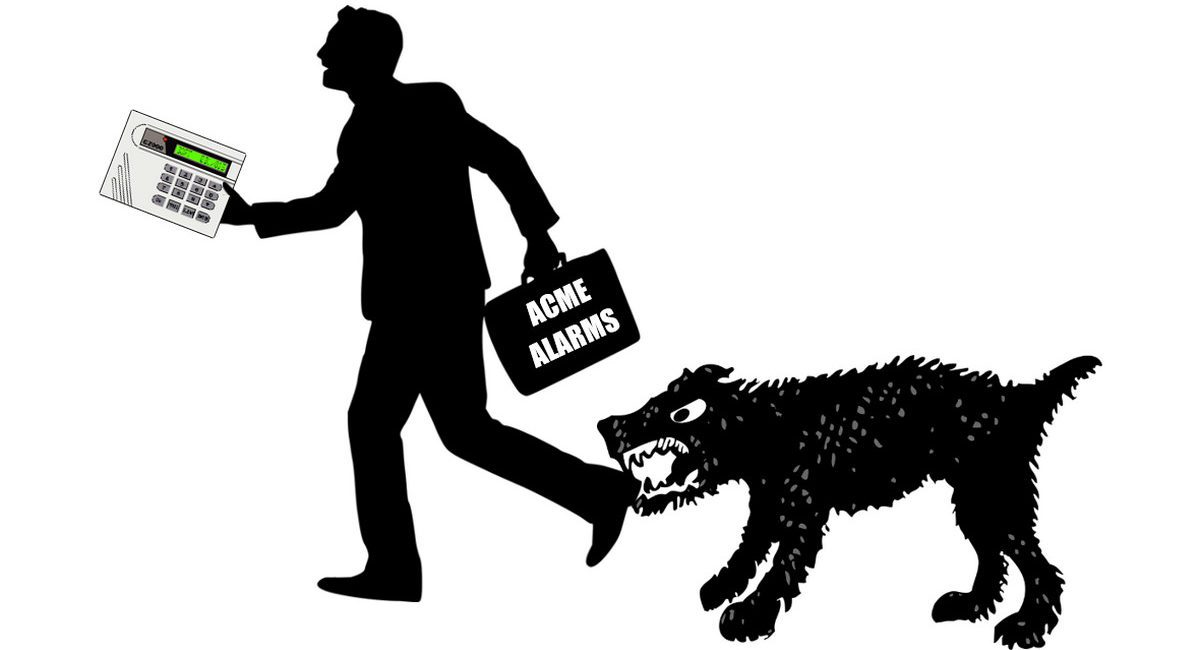 Security dealer hires 1099 salesman. Dog bites salesman. Dealer is screwed because salesman should have been treated as employee eligible for workers' comp.

A security dealer hires an “independent” salesman as a 1099 contractor who worked full-time for the company — and only the one company — for over a year.

On a sales call, the guy is attacked by a dog, tearing his Achilles heal. He requires medical treatment and can't work for months.

“Since his sale activity is door-to-door sales, he needs to be able to walk,” says the employer in an open letter to security-industry legal expert Ken Kirschenbaum, contributor to CE Pro's sister publication Security Sales & Integration. “He has no income and no workers' comp.”

We are in a state where the dog's first bite is free, so the homeowner isn't going to be responsible. In any event, the salesman put his foot in the door, uninvited. He is now claiming that we should have covered him under our workers comp policy. We didn't. He thinks we should pay his bills and give him compensation. We don't have a written contract with this fellow. What can we do now?

You're pretty much screwed, Kirschenbaum responds in so many words:

Sounds like this sales person was an employee, not independent. As such, he was and is entitled to employee benefits, especially those benefits that are mandated by law. That includes work related disability payments and workers compensation. If you didn't cover him under your policies then you are most likely liable for those benefits.

The attorney lectures the hapless employer, suggesting he should have consulted an attorney (like Kirschenbaum & Kirschenbaum) or used an off-the-shelf agreement tailor made for the salesman's situation.

For example, had the employer consulted Kirschenbaum's Independent Sales Affiliate Agreement, “you would have seen that the relationship with the sales person did not fit the terms of that agreement, and the agreement requires him to carry his own workers comp insurance.”

One the other hand, Kirschenbaum's Employment Agreement “is a better fit for the relationship — actually the right contract.”

He concludes with the advice: “Work out a plan with the employee. Get all your existing employees and new hires to sign the proper contract.”