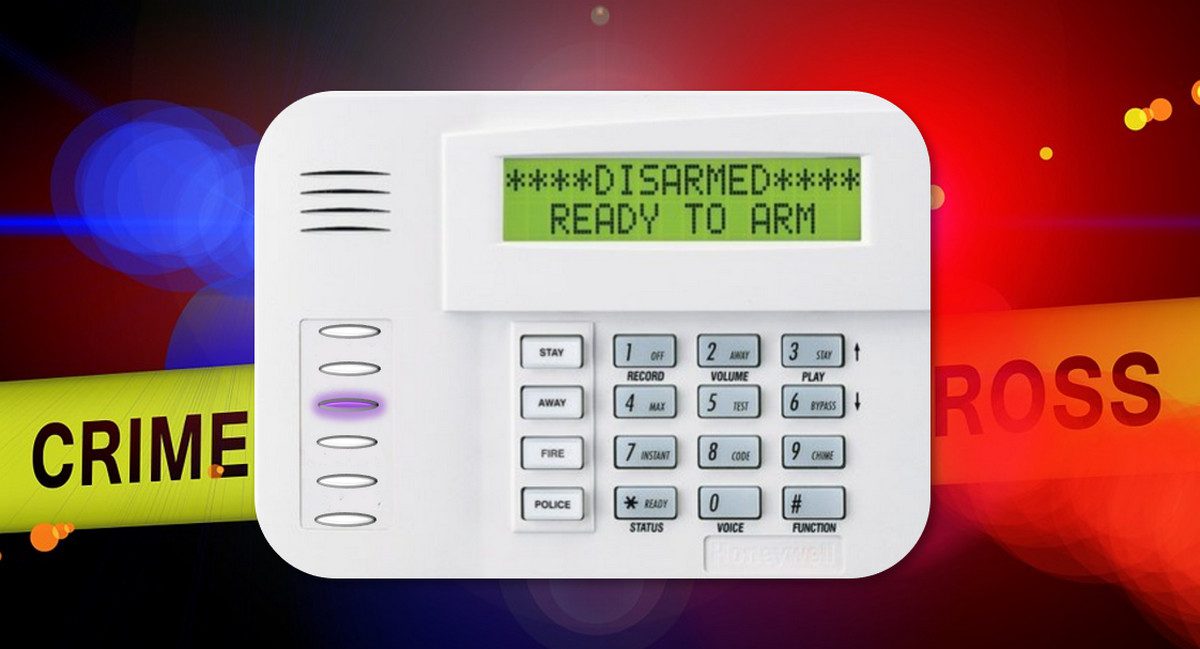 ADT hopes to answer: What the heck does that light mean?

In a patent application that seems made for The Onion, ADT describes technology for “Determining what the indicators represent in a security device.”

We can imagine a news story showing fire trucks, SWAT teams, and ambulances at the scene of an unassuming house in the suburbs, the mother fleeing in her pajamas and curlers, the father naked (black bars covering his privates) and clutching the children.

As helicopters swirl above, a hazmat teams deploys a decontamination tent on the lawn, and news crews jockey for position.

“Ma'am, can you tell us what happened in there?” a reporter asks.

“Violet? Is that a dog? A child? Is someone still in there?”

As the inconsolable mother weeps, the reporter beckons an official: “Someone is still in there. Violet.”

The official rushes off — with purpose.

Men dressed in white arrive, strapping the distraught woman into a straitjacket and hauling her away.

You get the picture. We learn an LED on the alarm panel was flashing purple, and what it actually meant was: You are out of milk.

The demand for systems that monitor homes and businesses for alarm conditions has continued to grow as more home and business owners seek to protect their premises from various hazards and threats. Examples include intrusion, fire, carbon monoxide and flooding, among others dangers that may be monitored and reported to a monitoring station. When a sensor such as a motion detector is triggered, a representative at a remote monitoring center receives an alarm event code and initiates a response process, including contacting a homeowner or others on a contact list and/or first responders such as local firefighters and/or police to request a dispatch to investigate the event at the premises being monitored. These systems further extend into the home automation field by monitoring and controlling home automation based devices in and around a premises. Examples include monitoring and/or controlling a thermostat, lighting, appliances, etc.

However, these premises devices typically do not include displays for displaying statuses, configurations and/or other information. In particular, these premises devices tend to have one or more LEDs that provide status and/or diagnostic information to the customer, installer or the service technician. However, most of the information from the LEDs are not readily understood by anyone because they do not understand the meaning of the LEDs. Even if a display is included on the premises device, the readout of the diagnostic information is very limited and cryptic such that deciphering the information is difficult, especially for the average person with little technical background.