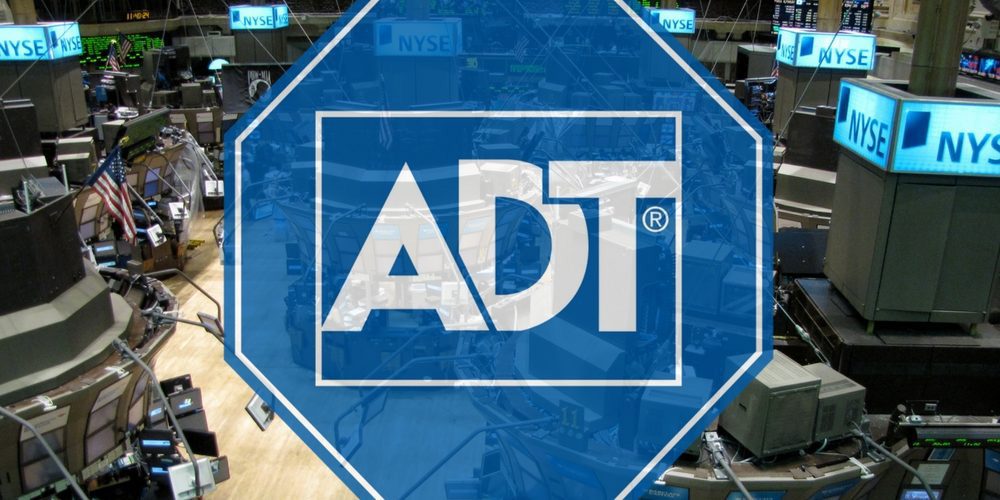 ADT will be listed on the NYSE under the ticker symbol "ADT".

After months of speculation, ADT has officially filed with the Securities and Exchange Commission for an Initial Public Offering (IPO), and will seek to raise $1.5 billion in capital according to one analyst. The residential smart home / security giant values the company at $15 billion. The company will be listed on the NYSE under the ticker symbol “ADT”.

In the SEC S1 filing, the company lists it is seeking $100 million, but according to Bloomberg, that figure is a placeholder and likely to escalate. At least one analyst believes the company will seek $1.5 billion. ADT lists $10.1 billion in debt. For 2017, ADT generated $3.2 billion in revenue but reported a net loss of $295 million.

ADT was previously a public company before being purchased by Apollo Global Management in 2016 for $12.3 billion. Apollo also owns Protection One. ADT is led by CEO Tim Whall, who was formerly Protection One's CEO.

The company, which is the No. 3 company in the CE Pro 100, has 7.2 million residential and commercial customers in the U.S. and Canada, according to the filing. More than 90 percent of its revenue comes from recurring monthly revenue (RMR), which has increased in recent years since the introduction of ADT Pulse, a smart home offering that melds security, lighting, and climate control.

SEE RELATED: What Should Integrators Do about DIY Security Systems?

Morgan Stanley and Goldman Sachs Group Inc. are leading the IPO.  One analyst believes the IPO will be positioned as an Internet of Things (IoT) play in the market, which will make it attractive to investors. Interestingly, that same analyst speculates that ADT could suffer under the new Trump tax plan, which limits a company's interest deductions to 30 percent of EBITDA. Last year, ADT's interest on debut amounted to about 35 percent of net earnings.