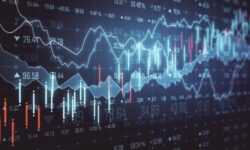 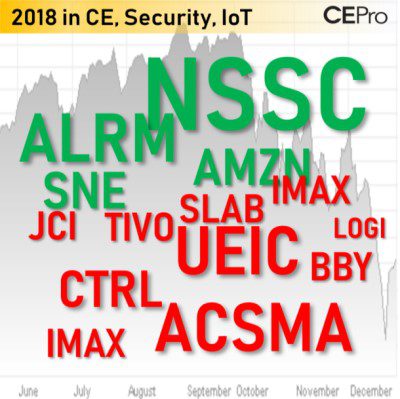 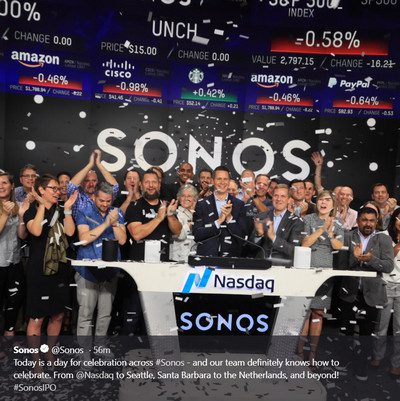 Sonos (SONO) prices its IPO at $15 per share, below the expected range of $17 to $19. Wall Street is skittish about consumer-electronics hardware companies like Fitbit and GoPro, but Sonos is different. 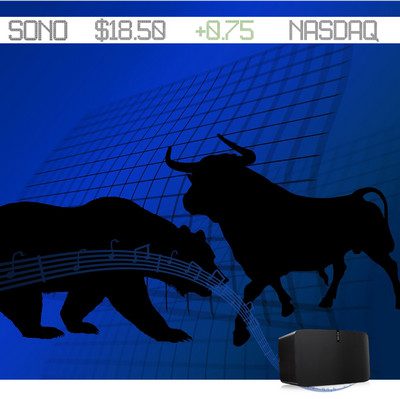 Former Sonos reps dumped by the company mostly say they would buy stock in the wireless smart speaker company when it goes public at $17 to $19 per share. 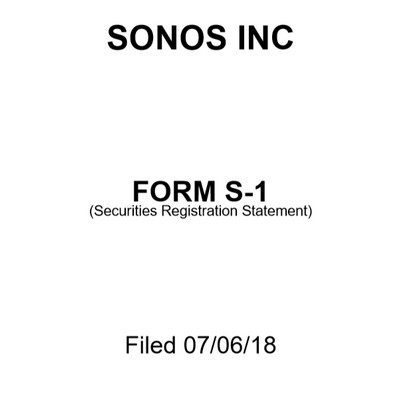 Sonos IPO filing shows first profit in at least three years … and other highlights from the Nasdaq: SONO S-1 form, like the company’s “commitment to being open” and a strategy to sell more products through its app. 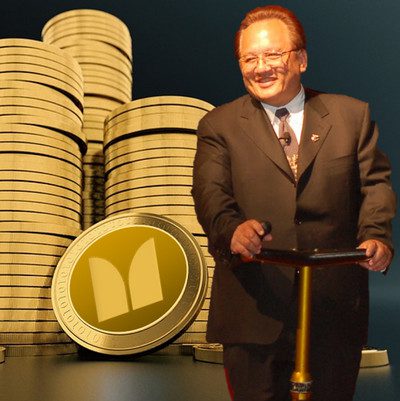 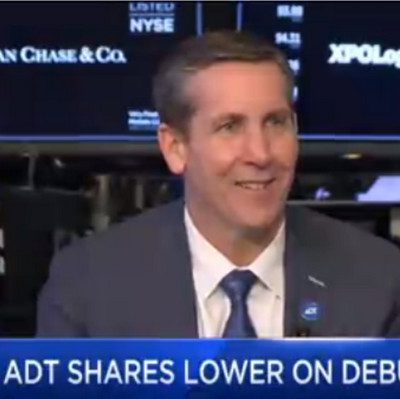 ADT Officially Files for $1.5B IPO

ADT files with SEC seeking to raise $100 million to $1.5 billion in IPO that values the security giant at $15 billion.

Apollo Global Management, parent company of ADT, could register for an IPO in the fall and take ADT public by the end of 2018. Apollo acquired ADT in February 2016 for $7 billion.