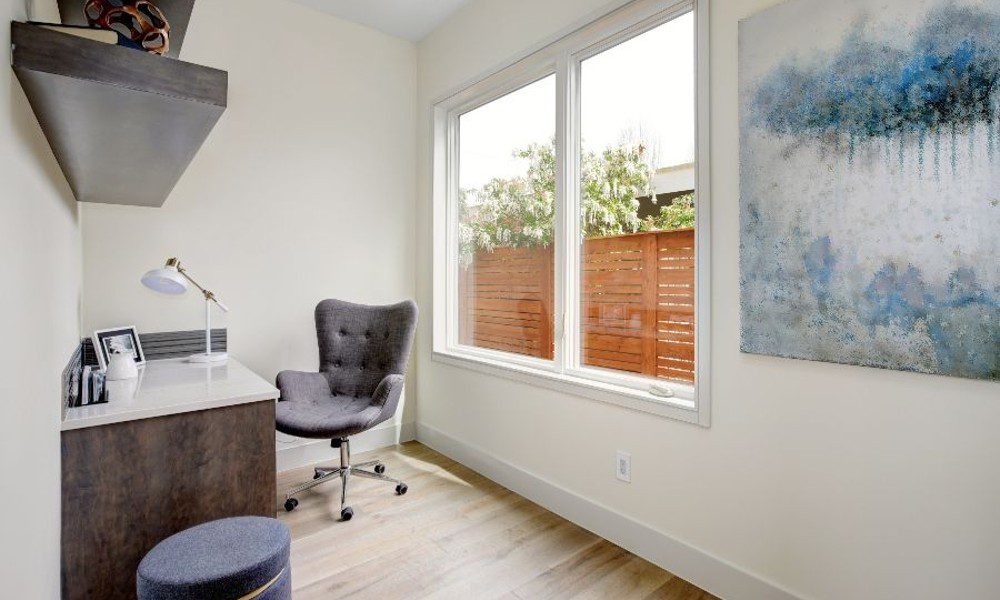 Office buildings are often a prime target when discussing environmental conditions. With the increased value placed on better indoor air quality (IAQ) by tenants and workers alike, this category of real estate has become a central focus when it comes to improving the built environment. It’s for a good reason, too. According to a recent Honeywell survey, 65% of workers say they are willing to leave a job if they think the office environment is impacting their health and wellbeing. However, a pilot study conducted by researchers from Texas A&M University and Lancaster University has taken a look at how the home office stacks up to the commercial office in terms of IAQ.

In the study, the teams looked at a small sample size of employees who had been working in the office prior to the pandemic before switching to full remote. Using Foobot air monitors, air quality measurements were taken within the office prior to the switch and in the home afterwards. Measurements were taken of VOCs and fine particulate matter (PM2.5) within each setting. The teams also collected data on outdoor air conditions during each period.

Participants were also asked to report on any of the six sick building syndrome (SBS) symptoms that were being looked at in the study. These included dry eyes, itchy or watery eyes, blocked or stuffy nose, dry throat, headache and dry or irritated skin.

After measuring office levels from May – July in 2019 and home levels from June – September in 2020, the team found that in most situations, the indoor air quality at home was the worse of the two. Supporting these findings, the participants in the study began to report increased SBS symptoms when switching to the home office during the pandemic. However, in the case of two participants, despite the home office still having poorer air quality than the commercial office, both levels of PM2.5 were lower than the recommended average, and thus, no change in symptoms were reported. 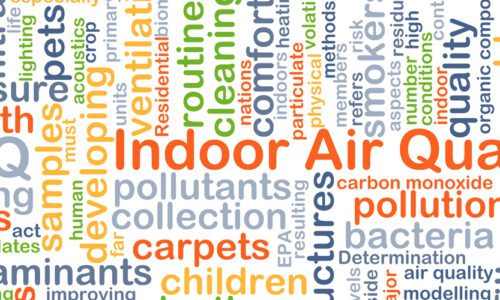 During these two time periods, the outdoor air quality displayed no significant alteration that may have influenced the indoor air results.

While the team has acknowledged the limitations of this pilot study with its smaller sample size, and the fact that several of the SBS symptoms could also coincide with increased screen exposure, the findings still paint a distinct contrast between the two types of office environments in terms of air quality.

As stated in the summary, lead author Genny Carillo noted that “working from home may cause greater health issues for employees due to poor home IAQ, emphasizing the importance of the interventions to improve the home IAQ.”

Even before the pandemic, the amount of people working remotely had steadily begun to grow from 9% in 1995 to 37% in 2015. In 2020, 30% of the United States workforce switched over to full remote work, which was part of the impetus behind this research in the first place. Considering that many homeowners are already engaging in home renovations that relate to remote work in some way, the topic of indoor air quality is one that should most certainly be coming up in these conversations among designers and integrators.