As gaming surges closer to becoming the preferred entertainment medium for Millennial and Gen Z consumers, integrators would be wise to take note of the most gaming-centric cities in America and look for install opportunities.
Andrew Nichols 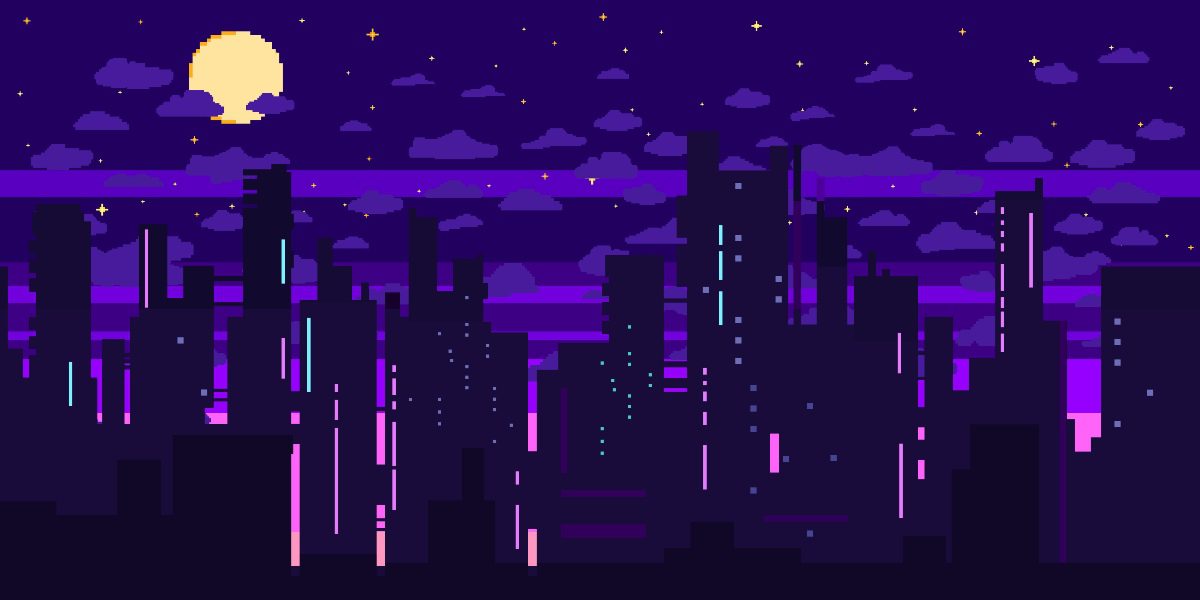 While the cities on this list are not rendered in perfect pixel art like this, they do offer a wealth of opportunities for savvy residential integrators. (Image Credit: Liubov/stock.adobe.com)

While for a long time integrators didn’t give much of a thought to the gaming industry, the launch of the PlayStation 5 and Xbox Series X has reignited the interest in gaming across the globe, and integrators would be wise to pay attention. According to a new survey from WalletHub, there are 20 cities that are ideal for gamers, which also means they could be the top 20 market opportunities for integrators to deploy gaming rooms and home theaters with integrated gaming setups into AV environments.

Gaming isn’t the niche interest it was back in the days of arcade cabinets and Atari either, as 72% of male and 49% of female Americans aged 18-29 play video games “often” or “sometimes”, according to the Pew Research Center. That being said, all areas are not created equal, and some cities and regions are significantly more likely to play host to a wide variety of gamers with a wide variety of budgets. 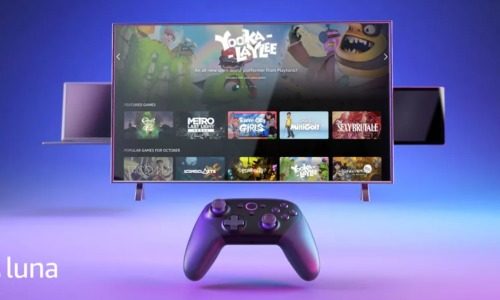 Some cities, like Los Angeles or Seattle, cater to gamers by hosting large E-Sports events like the LCS Championship for the game League of Legends or The International tournament for pro players of DOTA 2. These are prime areas for commercial integrators to target, as the arenas used for these events require a large staff of AV experts to make their displays and audio run optimally and without issues.

Other areas like Irvine, Calif. and Virginia Beach, Va. score highly among gamers for their excellent high-speed internet, so integrators might want to target these markets for higher-end networking solutions so gamers can make the most of their strong connections.

Experts recommend landscape lighting design as an entry point for integrators into the revenue opportunity of home lighting. Check out our new resource for tips and best practices. Download "Learning the Skill and Art of Landscape Lighting Design” today!.
Source: WalletHub

Here are the cities integrators should be targeting for gaming room or home theater installs:

With 8 of the top 20 cities being in California, integrators around those cities would be wise to brush up on the latest gaming technology Millennials and Gen Z buyers want, especially as the buying power of Millennials continues to grow.

Similarly, since gaming is still primarily popular among younger Americans, integrators should target areas like Madison, Wis. or Boston, Mass. where the population of people aged 18-49 is highest. These markets are prime opportunities for those with professional AV experience, as large-scale gaming rooms and home theaters equipped with gaming-focused products are beyond the capabilities of even the most knowledgeable DIY-er.