Dallas-based PanTech Design has been involved in the energy automation business for a while now, but a nasty ice storm in Texas has reaffirmed the importance of these products for certain areas.
Arlen Schweiger 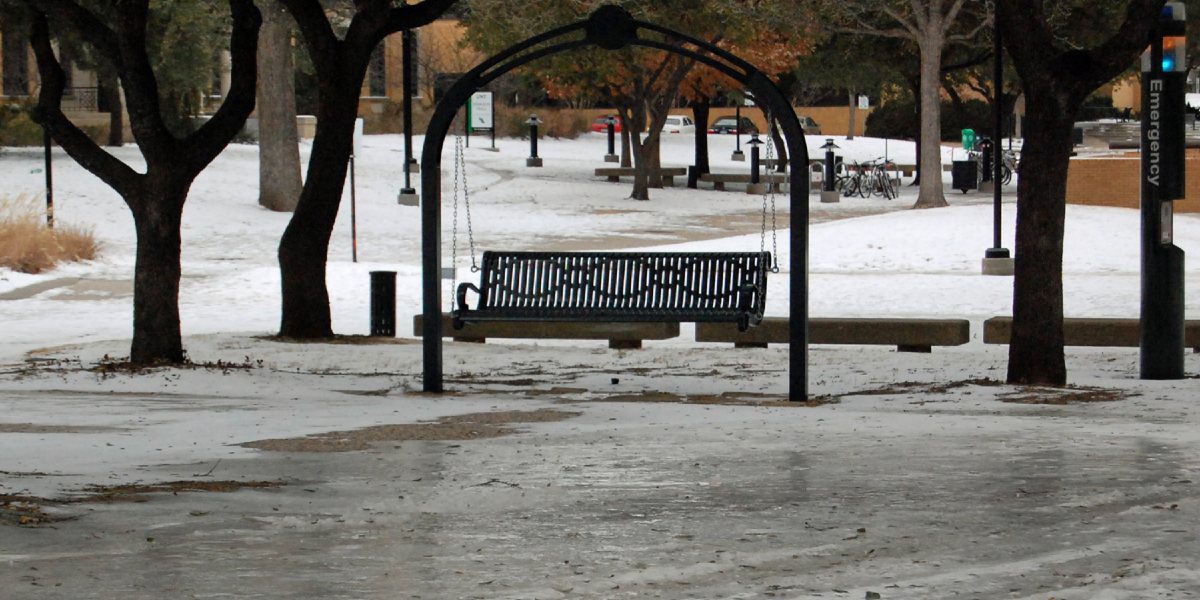 After a deadly ice storm swept across Texas, integrators like PanTech Design realized the area was filled with opportunities for energy automation and storage jobs. (Photo by Earl Armstrong)

It’s not often when the smart home solutions installed by integrators collide with major news-making events, but that’s exactly the scenario during the recently deadly storms in Texas. Indeed, in seemingly a moment’s notice energy storage and automation systems shifted from being home conveniences to vital and potentially life-saving applications.

Somewhat presciently, a recent CE Pro Podcast episode discussed this real-world scenario and how professionally installed smart home systems prove their worth when it matters most.

CE Pro has been tracking the “energy automation” category for a bit now, as it’s potential appears very promising for custom integrators. Troy Morgan, president and CEO of PanTech Design in Dallas, has realized this firsthand, beginning with outfitting his own home for energy automation and bringing that experience and expertise to fellow integrator partners and customers via PanTech’s Adapt Energy platform.

In a late January 2021 episode of the CE Pro Podcast, Morgan outlined how he first got involved in the category, how Adapt Energy works and what it can do, resources for integrators to educate customers, and much more. 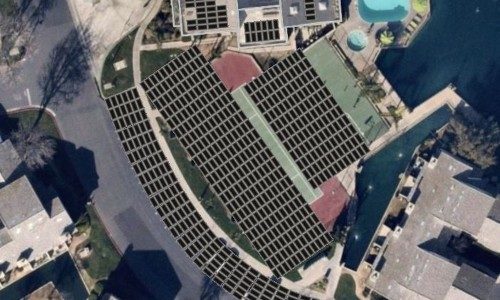 PanTech Design launched in 2005 with a primary focus on large-scale automation systems for residences, yachts and other applications using Crestron systems as a B2B solution for an integrator, Morgan explains. That evolved over a decade into PanTech’s creating a software product called Adapt, which he says cut 80% of programming and configuration time. More recently, PanTech developed Adapt Energy, a hardware and software energy automation solution that it not only sells to integrators but also to solar contractors and electrical contractors.

In 2012, Morgan started monitoring his own home using Adapt Energy via a Crestron Fusion system. It wasn’t until a few years ago that he says he saw an opportunity for the energy industry and the home automation industry to collide.

“Bringing those two together just made a lot of sense,” he remarks.

Monitoring energy is one thing, but it’s a completely different thing to control it, Morgan says of the impetus. Savvy integrators can talk to customers about why they would want to control their energy.

He explains that for solar inverters and large batteries, etc., they have certain limits, and people don’t realize that in scenarios where they tap into such things — living off-grid, or when the grid goes down, for instance — those reserves can be sucked dry pretty quickly.

The solution also integrates with a monitoring system called Curb that Morgan says delivers information it needs with the battery or solar systems in a home, for PanTech to then shut things on/off, automate, schedule events and more. He notes that with some wild weather in Texas, his Adapt Energy system ties into weather information and will trigger battery and smart technologies to do certain activities for storm preparation.

“It’s all to prepare for the potential of a power outage,” he says.

Well, fast-forward a month after this podcast episode airs and Texas is experiencing weather that was not just wild, but deadly, with power outages commonplace as the region coped with snow, ice and freeze. I checked in with the Dallas-area integrator after winter wreaked its havoc in the state. With his system doing what it’s built to do, Morgan reported his home was unaffected by the grid situation.

“We’re all good, but if more people had what I have we wouldn’t necessarily be in this position … We weren’t prepared as a state or as individuals,” he says. “There will be a lot of people investing in means to become resilient to things like this.”

No, not everyone can afford a home energy system of this level — but those who can surely will see the day they’ll thank their integrator for selling it.