When Is It OK to Install Surveillance Cameras in Bathrooms?

Legal expert says every rule has exceptions, and there can be unique applications where security cameras in bathrooms are needed.
Jason Knott
Article:
Business Support | News | Operations | Security | Surveillance/Cameras
March 12, 2021

When Is It OK to Install Surveillance Cameras in Bathrooms?

The expectation for privacy in a bathroom is pretty universal. As such, integrators know that they should not install a surveillance camera in a home’s bathroom or a commercial restroom. Right? Maybe not.

According to legal expert Ken Kirschenbaum of Kirschenbaum & Kirschenbaum and a columnist for CE Pro’s sister publication Security Sales & Integration, there might be very unique circumstances where it is OK to install a security camera in a bathroom.

“Certainly, there are hard core lines which should not be crossed, rules that can never be broken, but, for every rule there is probably an exception,” he says in response to an inquiry from an integrator who was requested to install surveillance cameras in the bathroom of a drug-testing facililty. “Bathrooms are universally considered an area where privacy is expected.  One does not expect to be spied on in a bathroom.  Audio and video interception and recording have no place in the bathroom.”

He continues. “I was about to use a nursing home or hospital bathroom as an example where monitoring may be necessary, but even in those that I have seen there is, at most, a pull cord for emergency notification. That is really not enough in some circumstances. Some patients may need to be under surveillance at all times, even in the bathroom.

“That brings us to the drug testing clinic. While we all have been asked for urine samples at our doctor’s office and offered a private bathroom, privacy may actually defeat the purpose of drug testing. I suppose someone could be searched before being permitted to go into a private bathroom, but that search would require consent; the same consent that would be required to video someone in the bathroom.” 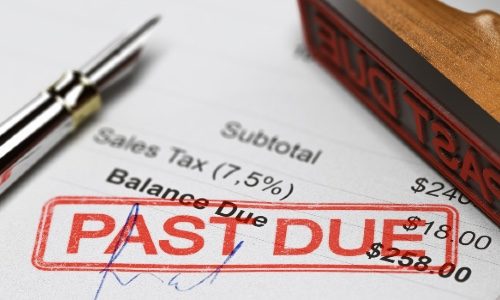 Unless there is a local statue that strictly prohibits the installation, Kirschenbaum believes there are certain circumstances where video can be in the bathroom under very limited conditions. Even then, most of those statutes are targeted at the end user, not the installation company. He says the integrator needs to get assurances from the client regarding the intended use, and it may not be a bad idea to get something in writing from the customer that absolves you of liability.

“There should be a specific consent form; there should be signs; cameras should be visible; there needs to be no mistake or misunderstanding that there is no privacy in this bathroom, that there can be no expectation of privacy in the bathroom and the person should have the choice not to use the room,” he says, adding that the dealer needs to make it very clear to the client that it is their obligation to use the equipment lawfully.