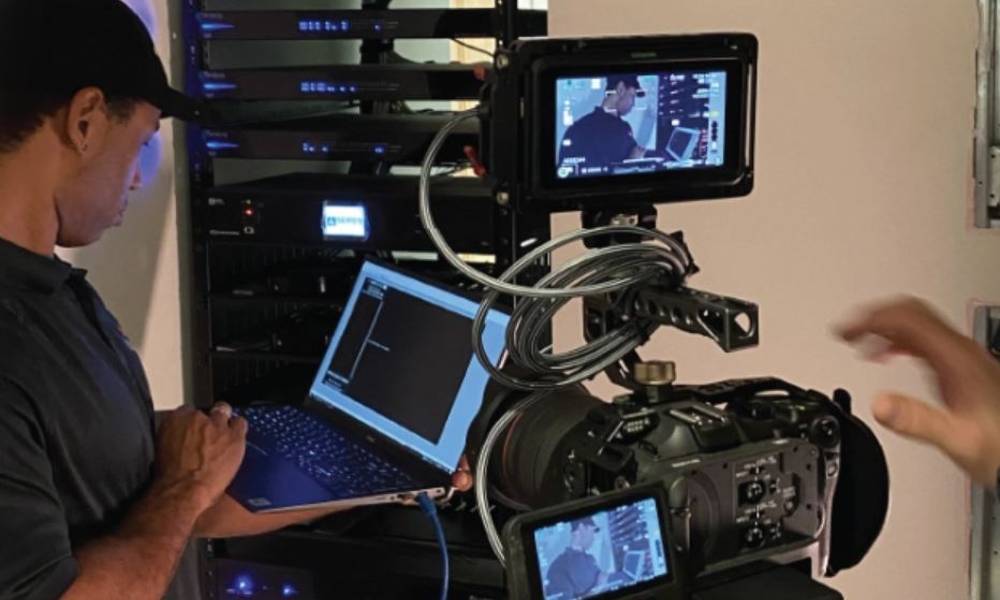 Custom integrators are busier than ever. They’re working on completing projects still awaiting equipment backlogged by the supply chain in addition to every new job that comes in. Not to mention many dealers — some who already “wear many hats” for the company — are also filling technician shortages.

Unless you have a dedicated sales & marketing team, chances are the idea of being a content creator/producer/editor and social media maven are probably very low rungs on your hat rack.

However, according to research from custom industry marketing agency One Firefly, compelling video content is something nine in 10 integrators (90%) would like to feature and add to their sales & marketing arsenal.

But indeed, One Firefly in that same study of 90+ industry peers earlier this year found that more than three-quarters of dealers (76%) decided not to move forward with video production because “they lack the time or knowledge to produce professional-looking videos.”

Most integrators simply don’t have the time to invest in this strategy — even though they have access to some of the most jaw-dropping home technology projects they could show off to lure in prospects.

Well, One Firefly wants to take the burden off the integrator and deliver the same type of success stories its generated in other marketing endeavors over the years. The company debuted its turnkey content creation service, Video Pioneer, in August.

Let’s face it, video is where marketing is headed with the opportunity to capture all kinds of audiences. When you consider the Venn Diagram of platforms such as YouTube, Facebook, Instagram, TikTok, Linkedin, Twitter, etc., the common thread in the middle is video content.

“Part of what makes video such a valuable asset is that it can be leveraged across multiple platforms — from websites and social media ads to emails, blogs and beyond. There are countless opportunities to leverage its storytelling power,” says Kendall Clark, director of Digital Media at One Firefly.

One video shoot can be repackaged and repurposed in many ways. Think about the power of a client testimonial, or a slick room-by-room tour spotlighting technology subsystems, maybe a themed or starry-skied home theater in action, or an up-close look at your meticulous rack and wiring jobs, plus your team members themselves. Sound bites and other snippets can be cut to serve numerous purposes.

I’ve chatted with several integrators who put the time, money and energy into video, and they’ve shared Clark’s sentiments. There’s little reason not to be engaged in video creation at this point in some facet. But of course that’s far from the case, even among the most successful integrators; last year for Total Tech Summit, One Firefly audited the websites of 160+ high-level residential, commercial and security integrator attendees and found only 20% had video presence. 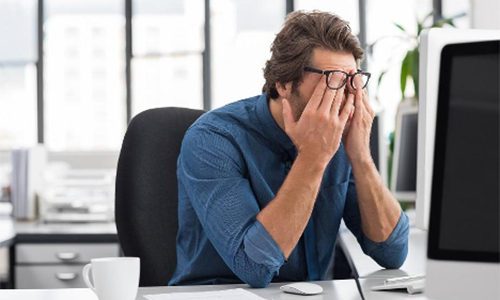 Related: Marketing Horror Stories: I Was Locked Out of My Own Social Media Accounts

Clark notes One Firefly brings plenty of experience producing industry-focused video to the table, including custom production for companies such as Savant and Bravas. The subscription pricing for Video Pioneer is $914 to $2,742 per month depending on the package.

For that, integrators get turnkey options for creating professional, customized video content in which One Firefly “also fully manages every step of the process,” Clark says. “We provide creative direction, film-day assistance and post-production management to ensure a seamless production process.”

That covers aspects such as pre-production logistics, including scheduling the shoot, performing a virtual walk-through of the location, developing a shot list, editing and color correction/grading to enhance footage, and optimizing files for web playback.

It sounds like one bright idea from One Firefly, and I’m surprised it hasn’t come sooner. I’m not expecting to see a video content tipping point by next year’s Total Tech Summit … but at least now dealers can test the video waters without wearing their Steven Spielberg hats.