The New Slippery Slope of HDMI 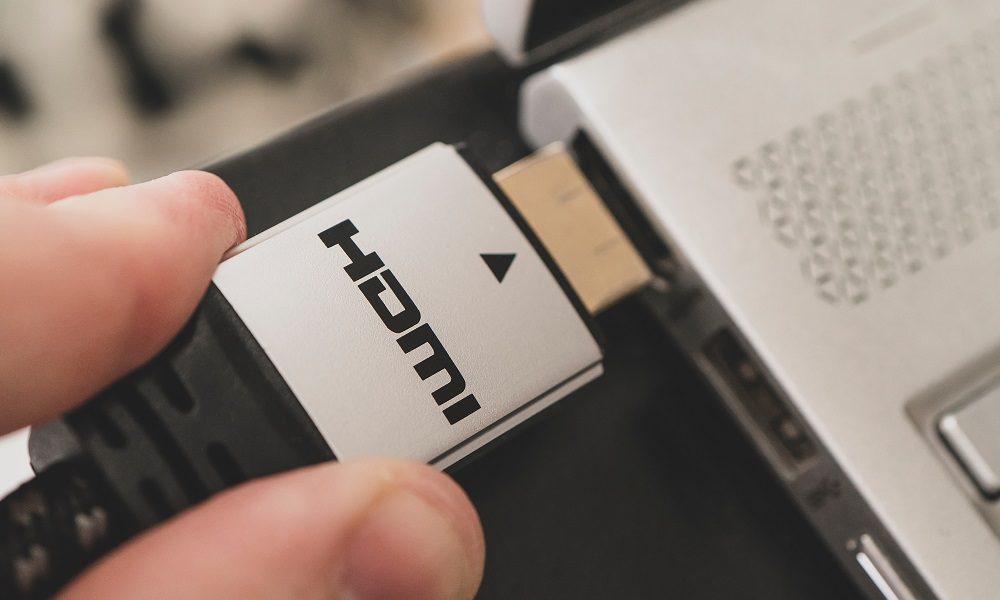 The New Slippery Slope of HDMI

In the past few months, DPL Labs has been testing 48G cable devices for certification. More than 600 devices have passed through the process offering wide performance data for study. The dynamics of these findings are huge in many ways, which we’ll briefly attempt to outline.

To begin with, all video-related cables have certain bandwidth requirements. Sometimes referred to frequency response or insertion loss, these characteristics play a very important role for high frequency cable devices. This is found in a series of tests procedures known as the cable’s S Parameters. The one we will focus on is called SD21 (Insertion Loss).

Fig. 1 demonstrates a response curve from 1MHz to 12GHz. This is what a cable device must be able to deliver for today’s 8K and 10K products. In this sample the device is doing rather well deviating only 8dB at 12GHz. However, this is where the “slippery slope” re-enters the picture with a go or no-go response. This deviation must not fall below the red slippery slope curve if it has any chance to reproduce the digital signal that makes up to its matching eye pattern. This is one of many critical tests.

As we moved from Rev 2.0 to Rev 2.1 there was an increase in video channels required from three differential pair to four. This extra channel adds yet another variable to the performance odds.

Fig. 2 now depicts all four channels allowing for a better view of the cable’s overall dynamics. The arrows point to where deviation is present. But notice by comparing each channel they all have their own response signature. It only needs one to fail, as in going to a dark screen, but this sample has tons of distance to the slope. The larger the bandwidth, the more critical this gets.

Fig. 3 shows three devices all having their own signal signature.

Fig. 4 shows three 2-meter cables, all the same make and model. This product varies as much as 3dB-5dB when compared to all other channels. Now take this number and add a 10% manufacturer tolerance and you have the making of a product that can have a high probability to not meet expectations and fail. With a larger response envelope and the addition of a fourth channel, the odds can increase exponentially.

To maximize performance and minimize the risk, consistency becomes as important as the rest of test function. The only real way to know is to sample more than just one cable device for certification. As we have mentioned, some factories in China have already up their game to run production testing on 100% of the products, keeping them ahead of the 48G curve. The tolerances are just too tight now with little room for errors.

One more important consideration. If you are installing these types of cables, proceed with caution since most 8K/10K systems are not delivering the entire 48G envelope just yet. But over time the real enchilada will surface with full data rate offerings in displays and when that happens, these performance variables can sting you.

Jeff Boccaccio, president of DPL Labs, can be reached at info@dpllabs.com.