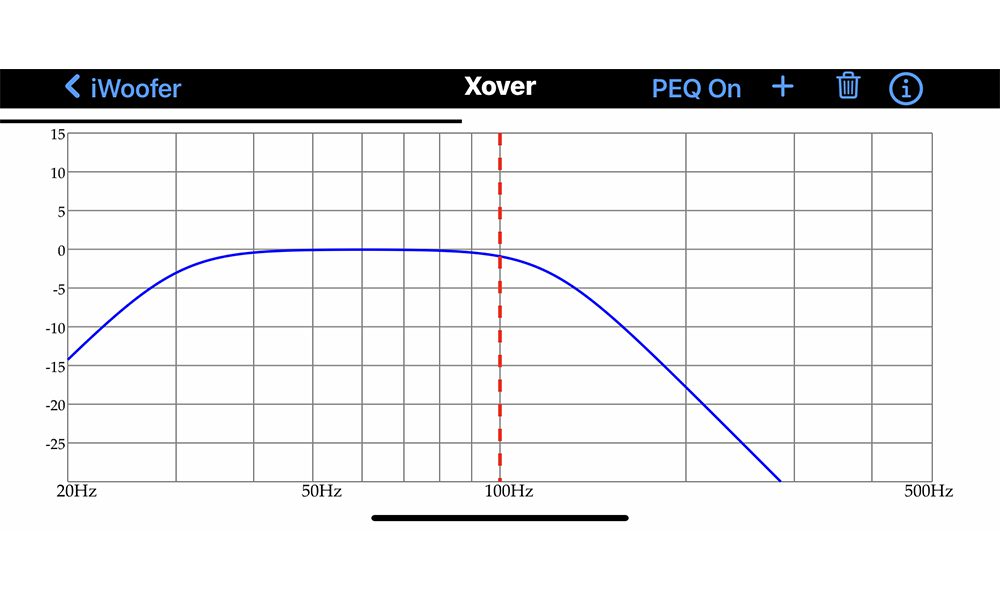 The OSD Audio TREVOCE 15 EQ DSP is a little beast. There is plenty of competition at its price point, but there are few subs in this echelon that will deliver such clean, impactful bass as OSD’s “triple 15.” Let’s take a more in-depth look:

Pros and Cons for Integrators

The new subwoofer was developed to meet the needs of larger home theater systems or homeowners who simply wanted more bass in their surround sound or 2.1-channel stereo systems.

When the company went about designing the new 15-inch sub, it had several points to meet that included high-output without taking up a lot of floor space, and attainability to a variety of users.

I tested the subwoofer by itself and in combination with other subwoofers in my immersive audio system.

For a pretty reasonable amount of money, the new OSD Audio sub incorporates a host of features. The sub’s main active driver utilizes a graphite and paper composite cone and a pair of passive radiators that are made with a glass-fiber material.

Powering the active 15-inch woofer is an amplifier that’s capable of producing up to 1,500 watts of peak power. OSD Audio emphasizes the “triple 15” provides users with 150-square inches of driver surface.

According to the Calif.-based manufacturer, this subwoofer is capable of playing down to 16Hz at +/-3dB, and can play down to 14Hz at +/-10dB.

On the sub’s rear panel are XLR, LFE and RCA inputs, along with speaker-level binding posts, phase, crossover and volume controls. Capabilities of the TREVOCE 15 EQ DSP sub are augmented by the iWoofer app, which is available to iOS and Android users.

Arriving at my house during a blizzard, the packaged subwoofer required the help of my 17-year-old daughter to get it into my house (I did not want to drag it through the snow).

Once inside, I was able to unbox the sub and place it on an Auralex SubDude decoupling base, and I ran an RCA cable to its LFE input. From there I set the volume, and downloaded the iWoofer app, which I would use later.

Via the app, I ran some measurements to see how the sub fit into my 12 x 23-foot room, which took a few minutes and that was pretty much it. I wouldn’t say the TREVOCE 15 EQ DSP sub is plug-and-play — it could be installed as a “set and forget” sub — but the app is easy enough to use.

The numbers surrounding this product don’t tell the whole story. When I measured before and after, inserting the sub into my system, there was only a few dB difference. The key thing to remember is the dB scale is not a linear measurement scale, and the difference of a few dB can be quite dramatic.

Another thing that I should point out is that low frequencies in home environments can be very tricky, so the results in my room may be completely different than the results someone else may achieve in other home spaces.

In my room, I was able to get the sub to play down to 25Hz with good, solid output. I will point out the sub did play down to 20Hz, but the difference in the output between 20Hz and 25Hz was noticeable.

The impactful bass was strong down to 25Hz. Adding my other subs didn’t increase the low-end extension, but it did add a couple dB of output to frequencies as low as 20Hz.

Using the companion iWoofer app, I was also able to see how the sub integrated into my home space. Seeing where I had a few areas of need, I was able to address a couple of “soft spots” or suckouts that were leveled out through equalization.

I used the sub with streaming content such as Netflix’s Vikings: Vahalla. I also watched broadcast content, and disc-based content, including the Saving Private Ryan and Jurassic Park Blu-ray discs, and the UltraHD 4K disc of Bohemian Rhapsody.

On Vikings: Vahalla, the TREVOCE 15 EQ DSP added weight and immersiveness to scenes such as when the main characters sailed into Norway during a brutal storm on the Atlantic Ocean. Moving onto the Blu-ray discs, I used chapter two of Saving Private Ryan, the iconic invasion of Normandy recreation, as my reference for hearing what the sub was capable of doing in a home theater environment.

Listening to the action, which was highlighted by bomb explosions and machine gun fire, I thought the sub did an excellent job of delivering deep, impactful low frequencies with good transients. The bass was not bloated and the sub responded well to the dynamics of this 20-minute movie sequence.

Jurassic Park’s chapter 11, Tyrannosaurus Rex, presents a bit of different type of bass. It’s more about the depth and impact of the low frequencies in this movie, and the OSD sub stepped up to solidly deliver this content.

Wanting to hear some Dolby Atmos and music, I played the recreation of Queen’s Live Aid performance, which is part of the 4K Bohemian Rhapsody disc’s bonus content.

I think the mix in the Live Aid performance is awesome and it is highlighted by what I would call an extremely hot kick drum. Listening to Roger Taylor’s kick drum in this mix, it is very prominent and a real test for subwoofers.

The TREVOCE 15 EQ DSP was able to keep up with the transients of Taylor’s kick drum, as well as his floor toms, which are also quite prominent.

Between the measured results and the subjective results I was able to produce through my listening sessions, I am really impressed with the new OSD sub.

I will say I didn’t find the app as refined or as easy to use as other EQ solutions, but after a few sessions of trying it, I think integrators will get the hang of it well enough.

As I said earlier: For a pretty competitive price, the TREVOCE 15 EQ DSP offers homeowners a multi-driver, 1,500-watt solution that’s capable of maintaining its musicality while producing high levels of impactful bass.