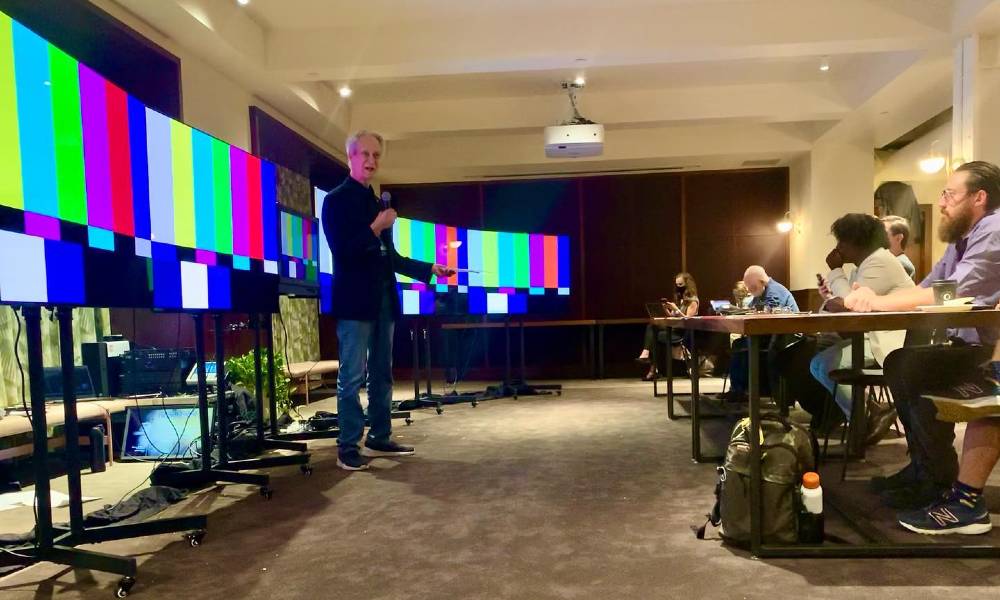 You really can’t go wrong recommending any of the TVs participating in this year’s Value Electronics TV Shootout, the annual event that crowns a King of TV in both 4K and 8K resolution categories.

This year’s recently held competition featured entries from the big three of consumer video, Sony, Samsung, and LG, and Sony and LG took honors respectively for bragging rights in the 4K and 8K divisions. 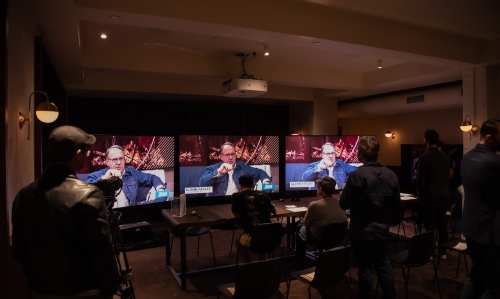 These higher-resolution sets were shown in larger 85/88-inch screen sizes to show off their prowess, and LG’s big 88-inch OLED model scored big points with judges to top the competition.

Below is a look at the scoring of the Value Electronics TV Shootout two-day event; 4K entries on top, and 8K on the bottom.