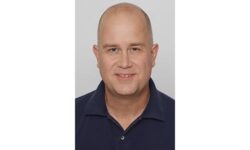 Internet of Things (IoT) market veteran Raoul Wijgergangs has been named the CEO of EnOcean. 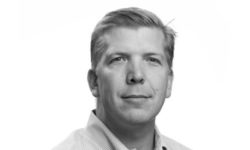 After years serving as the CEO of Vivint Solar where he oversaw the execution of its merger transaction with Sunrun, Bywater will now take on the role of CEO for Vivint Smart Home. 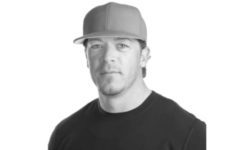 Todd Pedersen has decided to step down from his role as CEO, but will remain a member of Vivint’s board of directors. 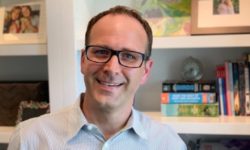 VITAL MGMT has announced that it is bringing Matt Bernath on board to lead its market growth plans. 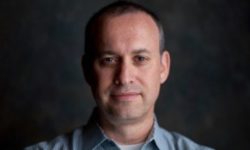 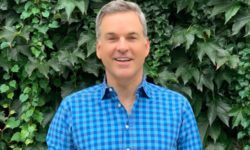 Denon has named Trip Randall as its new president and hopes the move will help the company boost its direct-to-consumer sales and introduce new products. 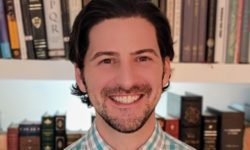 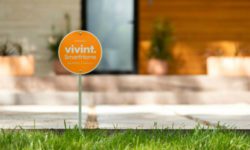 After working for Vivint for 14 years, Dunn has decided to leave the company, but will remain in an advisory role through March 2021.

CEO Gideon Yu and president Greg Lee have resigned from Bowers & Wilkins, which will now be totally independent from EVA Automation. 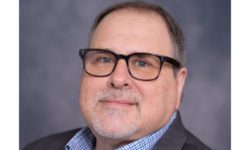