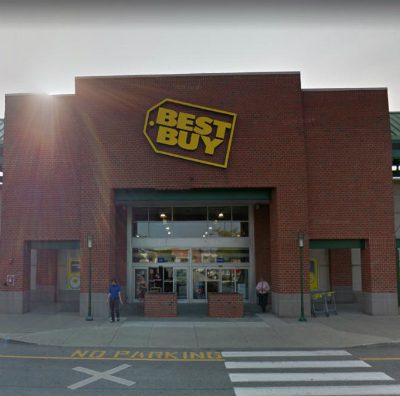 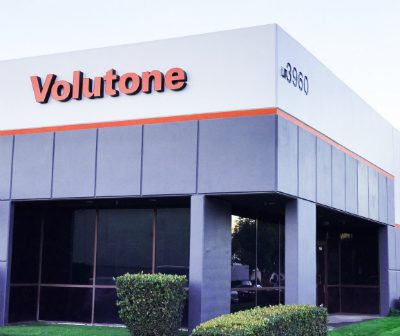 Volutone is opening a new West Coast warehouse on March 28 that will carry over 150 product lines and feature live demonstrations. 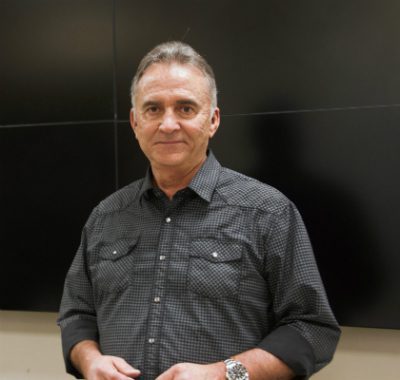 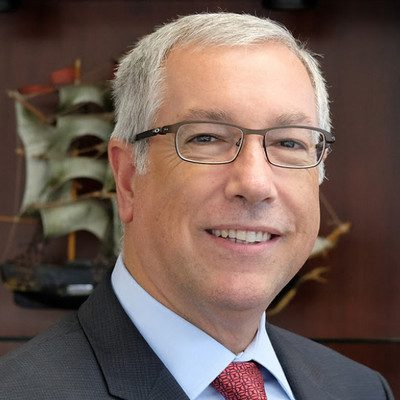 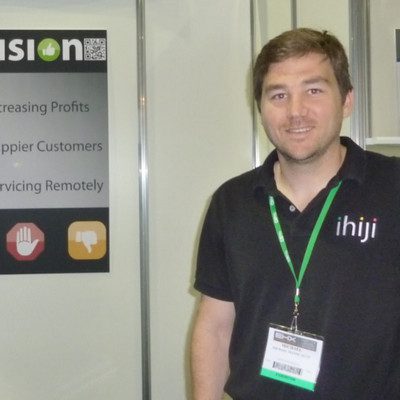