The technology is there to create a revolutionary solution; it's only a matter of time before the world catches on.
CE Pro Editors 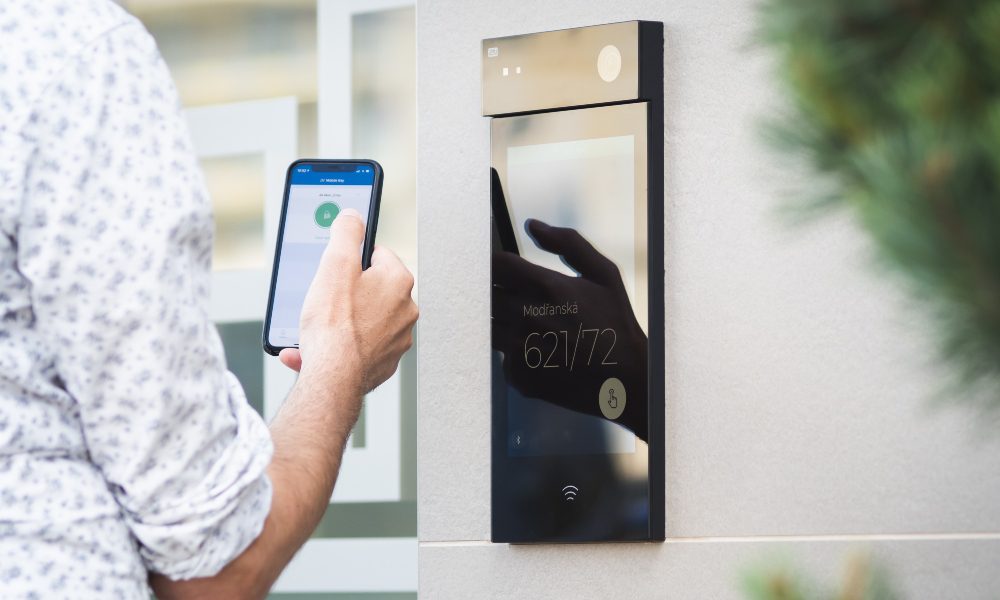 Ever since the term was first used, the concept behind the ‘Fourth Industrial Revolution’ (or ‘Industry 4.0’) has become ubiquitous when describing the evolution of an industry—hello ‘Web 3.0.’ Access control is no different, despite having different objectives. With a slower growth focusing on security and convenience over productivity and profit, it’s only recent that we’ve reached what I would like to call ‘Access Control 3.0.’

The first ‘revolution’— let’s call it ‘Access Control 1.0’ – started at least 6,000 years ago, with the first lock and key devices. The earliest we know of was found in the ruins of Nineveh, the capital of Assyria. Over time that simple model evolved from the Egyptians to the Romans all the way to 1848 where modern flat keys were introduced by Linus Yale Sr., but they were all still pin-tumbler locks.

The second revolution (‘Access Control 2.0’) didn’t come until 1983, when Charles Walton received the first US patent for a passive RFID (radio frequency identification) device to enhance security in door-locking systems.

This qualified as a ‘revolution’ in access control because it fulfilled three key criteria:

My contention is that we have, in the last few years, moved into a new era for the category which fulfils the same three criteria – and which we should therefore call ‘Access Control 3.0’.

Now think back to the three criteria we outlined earlier:

Does Access Control 3.0 represent a fundamentally new way of operating?

Has it had a transformative impact on access control?

If we look at the core objectives (security and convenience), yes. Everything associated with Access Control 3.0 has only made solutions more secure and more simple to use at a consumer level.

The honest answer? Not yet. However, there is no doubt that we are on the cusp of this kind of widespread change. In residential buildings, for example, we expect to see an acceleration in the trend of homeowners integrating access control into their home automation systems.

As more and more people start to appreciate the full potential of smart intercoms and answering units, these devices are being transformed into the central control panel, regulating everything from the lights, air-conditioning and music system through to the garage door and lawn irrigation system.

They are also being connected with security systems to deter intruders while, at the same time, allowing couriers to deliver packages even when no one is at home. These kinds of solutions are already popular, and, as Access Control 3.0 continues to evolve, they will be the norm.