Admit One Home Systems recognizes you don’t mess with the classics (style) on this design-focused integration.
Nick Boever 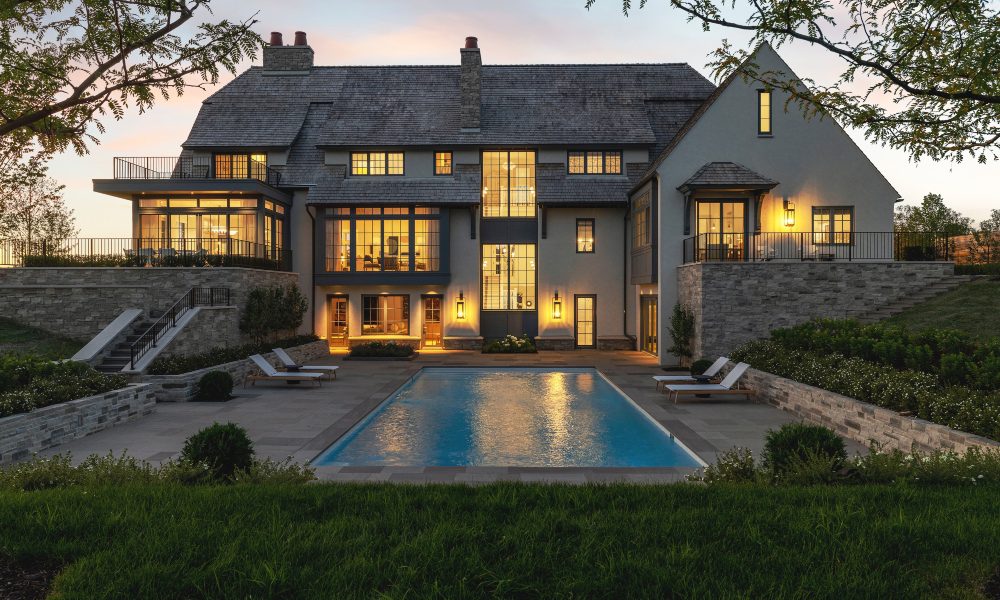 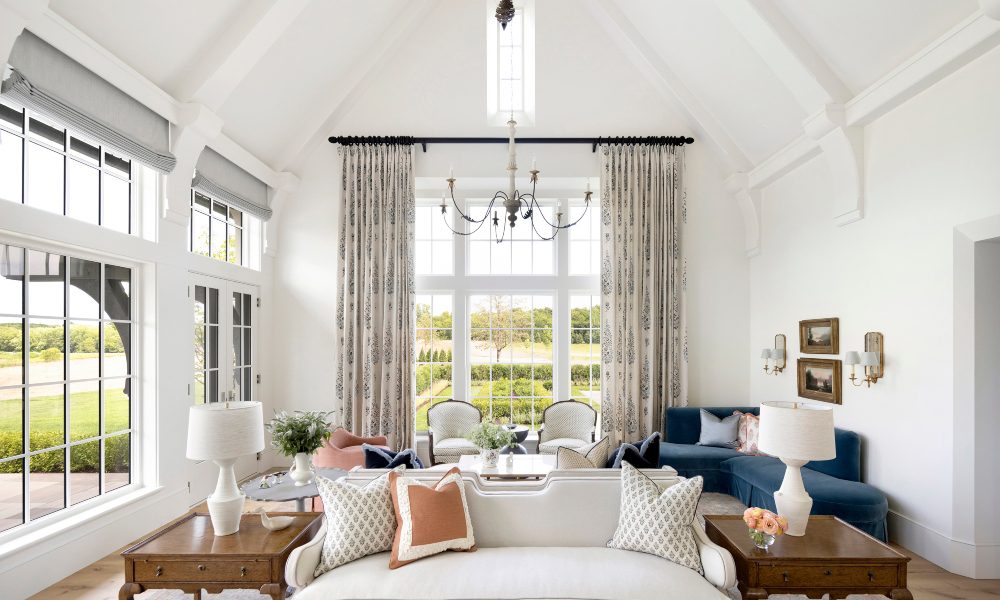 On a project with this much style, striking a perfect union between design and technology is paramount. Thankfully, the team at Admit One Home Systems (Edina, Minnesota) had the installation ingenuity and tech know-how to source and create a wealth of design-forward solutions for the clients of a gorgeous Swedish country home.

It’s this impressive intersection where smart home performance meets classic chic that netted this project a Bronze for Design + Tech in CE Pro’s 2022 Home of the Year Awards.

13 Audio Zones Installed, and Barely a Speaker in Sight

Given the abundance of elaborate ceiling details and limited wall space, the speakers were always going to be one of the most challenging elements to incorporate into the country home aesthetic. This wasn’t helped by the fact that there would be no shortage of them. With 13 separate audio zones at play, Admit One knew they would need to get creative with how they approached the distribution of each.

In the end, the team opted for high-end Sonance Invisible Speakers for the spaces where preserving the design mattered the most. Covertly tucked away inside the walls themselves, these were accompanied by in-ceiling speakers set into the same troughs as the recessed lighting fixtures. Meanwhile, other areas of the country home received a more straightforward approach to keep costs in check. 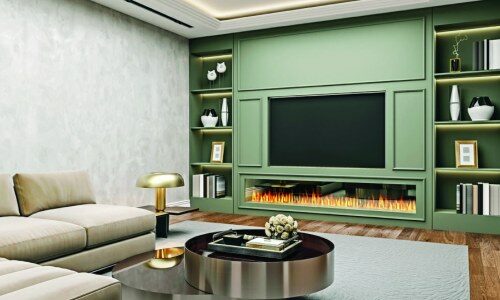 Standard ceiling speakers were used in the gym, golf simulation and kids’ entertainment room, and despite not being ‘invisible,’ their profiles were kept minimal. The result, then, is a hidden audio system that is far more expansive than one would initially suspect at first glance. That is at least until someone decides to flex its muscles.

Admit One Takes the ‘Art of Concealment’ Quite Literally

No more than five video zones can be found throughout the Swedish country home project, though good luck finding the TVs. In a move that helps these otherwise standout technological elements blend into the classic style of the décor, Admit One opted for Samsung Frame TVs, which adopt the appearance of an art piece when not in use.

Additionally, the locations of 29 Elan keypads that help control the home were carefully selected to help minimize visual impact. Custom pockets were designed and constructed in house to hide the 15 motorized shades from Lutron, too. Combined with whisper quiet motors, the covert cassettes are virtually unnoticeable, leaving the clients and their guests to admire the classic, refined aesthetics of this impressive country home.