What to Expect When 8K and 5G Take Over

The 2018 MRI Expo focused on educating integrators on the advancements made by 8K and 5G in recent months, and what they can expect as the tech grows in popularity.
Andrew Nichols 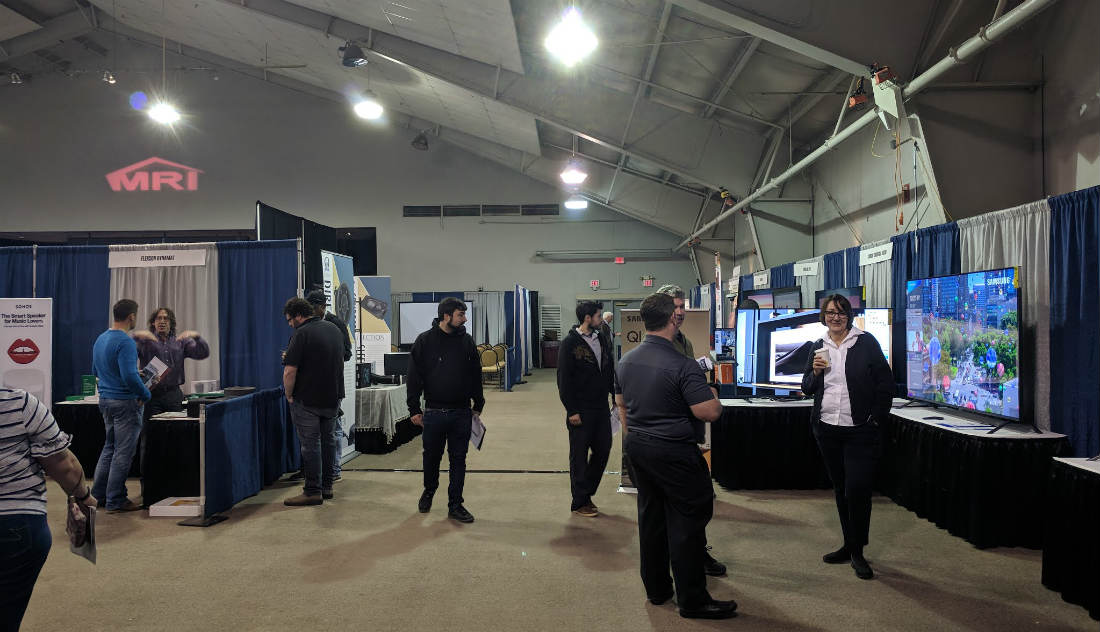 Turnout was excellent during this year's MRI Expo, which featured over 30 booths, 9 trainings, and a three-part keynote. 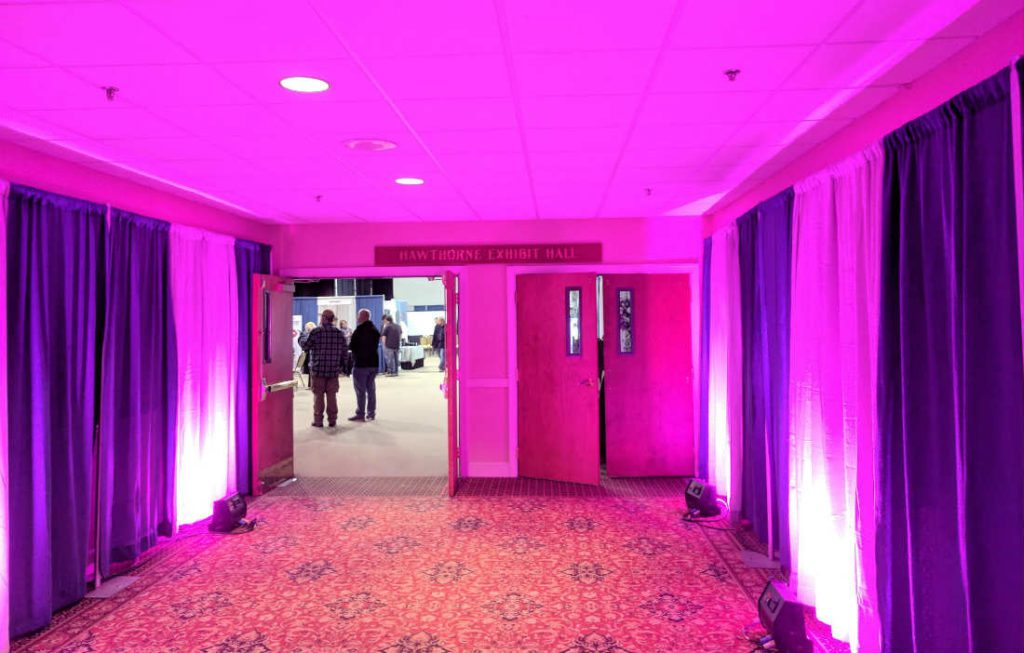 What to Expect When 8K and 5G Take Over

Do you know what to expect when 8K and 5G become the industry standard? That was the key question asked at this years MRI Expo in Sturbridge, Mass. With 8K and 5G on the horizon, an emphasis was placed on getting integrators prepared for these “disruptive technologies.”

The charismatic Jonathan Brawn, principal of Brawn Consulting, kicked off the keynote with some quick banter with the audience, and afterward delved into the topic of 8K. He assured attendees that the leap from 4K to 8K will be both important and lucrative.

As Brawn put it, the initial reaction towards 8K we are currently seeing is not dissimilar to what happened a number of years ago when 4K was first rumored to be on the horizon, “and we don’t see anyone debating why 4K was a good upgrade from 1080p, do we?”

“Everybody wants bigger displays, but people’s homes aren’t getting any bigger,” says Brawn, implying that integrators can use 8K displays as a way of improving smaller spaces in a home since 8K TVs don't lose detail when placed close to a seating area.

5G: Coming to a Home Near You 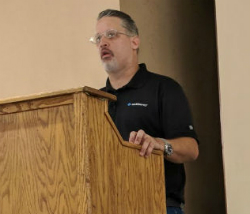 “5G is coming, and it’s coming fast. Look around and everywhere you go today, there’s something [or someone] discussing 5G.”

5G was also discussed during the keynote thanks to director of WilsonPro, Joe Wood.

In order to avoid confusion, Wood stressed that 5G is important, and even if integrators don’t currently install a lot of cellular products or boosters, they would be wise to be ready to adapt.

“5G is coming, and it’s coming fast. Look around and everywhere you go today, there’s something [or someone] discussing 5G.”

Wood believes 5G will see a major rollout around 2020 due to chip manufacturers still needing time to test the new tech (though the SnapDragon X50 chip is being produced now).

Wood also mentioned a few of the key reasons 5G is a meaningful switch, including higher speeds, higher throughput, and higher capacity.

5G is also significantly more secure than wired connections, which proponents of 5G are hoping to phase out altogether.

The event featured a number of training sessions from household names like Sony, Samsung, and Sonos, and housed over 30 unique booths showing off the latest and greatest in residential A/V technology.

One of the most visually impressive trainings was Sony’s, which focused on its projectors. The training began with an immersive, cinematic demo of Gran Turismo Sport, a video game released on the Sony PlayStation 4 back in 2017.

The game is known for being a racing simulation focused on graphical fidelity, and boy did the demo deliver! The glare of the sun beaming down on the cars gave them a lifelike look, and the sleek rendering gave a serious sense of speed when viewed through Sony's tech.

Read Next: How A Luxury Manufacturer Got Interior Designers to Love Home Tech

As expected, the visuals used in the demo were crisp, clean, and as picture-perfect as possible. This demo/training definitely created the most buzz among attendees!

On the showfloor, exhibitors took advantage of the smaller setting to talk more personally with visitors, including making time for individualized demos of products.

One standout was the IC Realtime ella box, which allows users to search security footage for specific words or phrases.

For example, when a user wants to see if a package has been delivered, they can search “FedEx” and the interface will show all results where a FedEx truck or carrier was seen, thanks in part to some pretty clever machine learning.

Check out the slideshow to see more of the showfloor!