Among the options for integrators when using URC Total Control 2.0 is the ability to create adjust icon sizes to make personalized interfaces for clients. 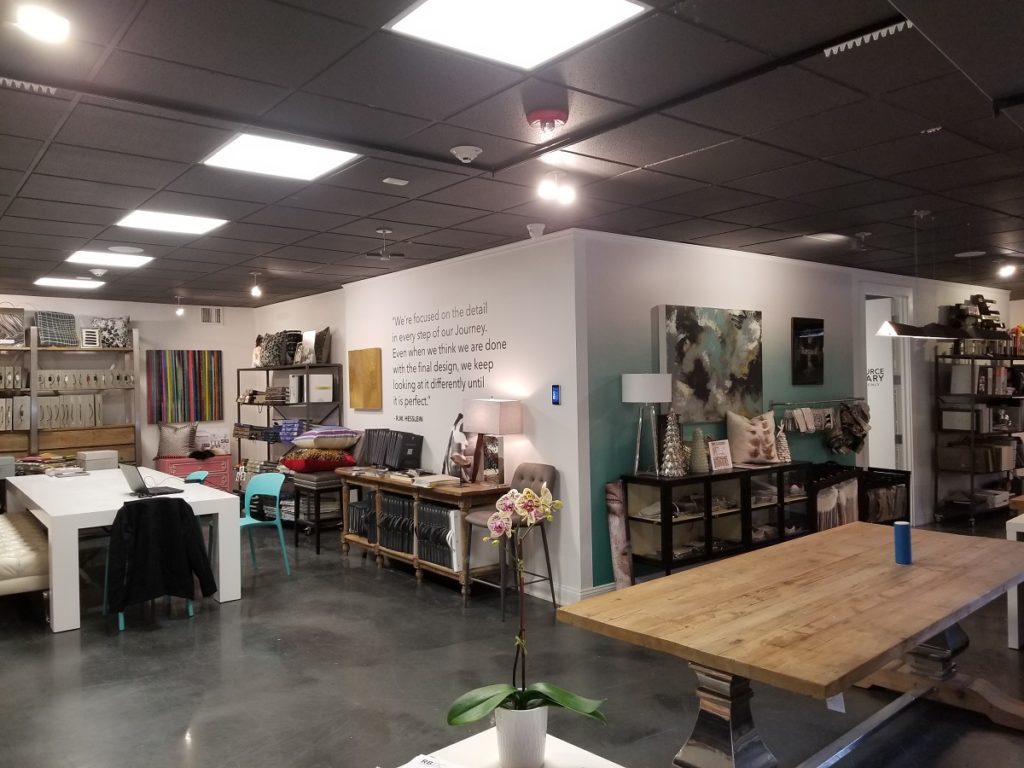 In today’s competitive custom integration market, the distinction between one integration company versus another can be razor thin. One of the most effective ways to differentiate yourself in the market is by creating personalized user experiences for your clients.

That personalization can take many forms, but two of the most important are:

“We have a conversation with the client early on to find out exactly what they want to happen when they press a button. Usually, every client says, ‘I just want to press one button.’ How many times has every integrator heard that?” he says rhetorically.

“I try to put things in perspective for them but asking them, ‘How many things do you have to do in the morning when you get in your car to drive on to the highway?’ I remind them that they have to open the car door, get in, put the keys in the ignition, turn the ignition, look in the rearview mirror, back out of the garage, do a K turn, drive down driveway, put on their turn signal, apply the gas, turn, stop at the end of the street using the brake pedal, etc.

“Those are all things they have to do before they get on the highway. So I tell them that a ‘one-button solution’ is cute and it sounds good, but it’s going to be two or three buttons,” says Gilbert. 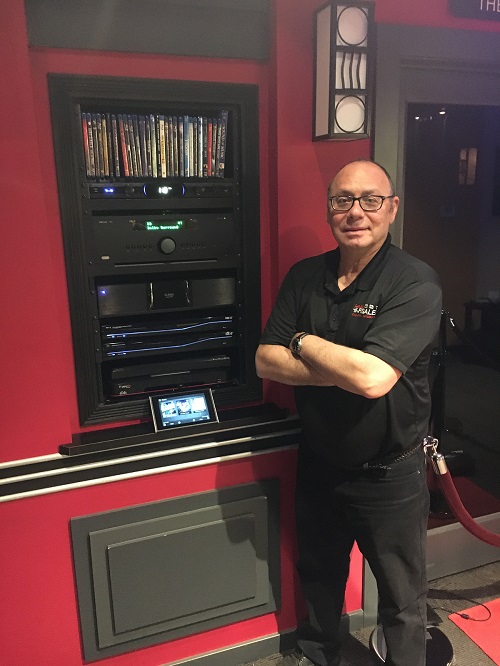 Dave Gilbert of Hi-Fi Sales in Cherry
Hill, N.J., says the flexibility of URC
Total Control 2.0 to change the size
of the icons is his favorite feature.

“A lot of times, we will put commands on pages two, three and four of URC so the client does not have to see them and clutter up the home screen, whether that is on their smart devices, proprietary URC tabletop remote or their URC handheld remote. The smaller the screen is, the less clutter we want on the screen so we can make the icons larger,” says Gilbert

By and large, CE Pro 100 integrator Hi-Fi Sales tries to layer the commands so the first page of the controller is primarily for activity-based for actions like watching TV, watching a Blu-ray or viewing the front door camera.

The subsequent pages drill deeper for commands such as controlling the color, hue or brightness of the TV picture.

One favorite element of Gilbert’s regarding the URC Total Control 2.0 is the system’s flexibility in creating the size of the icons.

“We deal with some clients that are retirees, so being able to give them a remote that has larger buttons and larger type makes it easier to operate. For them, that is not a convenience… it is a necessity. URC Total Control 2.0 gives us the flexibility to do that,” he notes.

“There are some manufacturers out ther that really don't give integrators freedom. They want every system to look the same.”
— Daniel Tapolow, Infinite AV Solutions

But URC Total Control 2.0 not only provides the ability to alter the icons, but the entire look of the interface.

“I would say that one of the key features of URC is its personalization. We work with sports figures who want their college team on their remote. We have other clients who want a photo of their pets. We have one client who is a world-class fisherman.

“One of our technicians put a photo of a marlin on his remote. It was a nice surprise for the client,” says Gilbert.

Dan Tapolow of Infinite AV Solutions in Red Bank, N.J., also recognizes the value of catering the interface to the customer.

“I know the URC brand because I have spent 15 years programming MX 900 remotes for clients while working for other integration companies. A few years ago when I formed my own company I started poking around for a solution that would fit my business model. That’s when I found URC Total Control.

“Once I looked into it, I really like the flexibility it gives me to customize it and not make it cookie-cutter like some of the other manufacturers’ solutions,” says Tapolow. 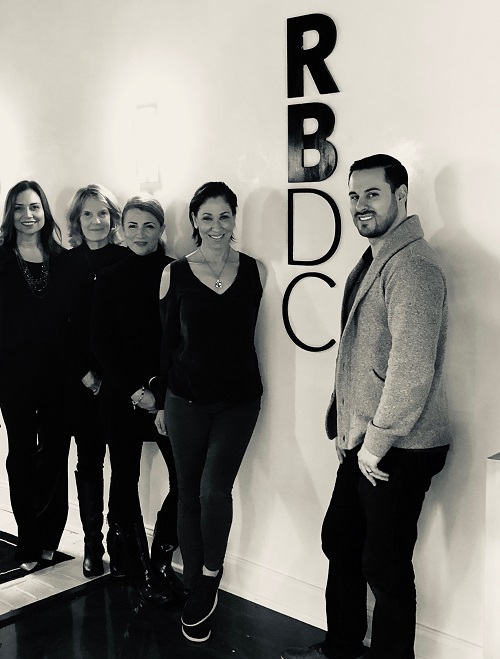 Daniel Tapolow shares the Red Bank
Design Center with more than 80
interior design professionals, who
bring in clients to experience
the technology.

“Even something as simple as creating custom room images. When someone hits an icon, it doesn’t just bring up a list of the rooms, but actual photos of the rooms. That brings a little more ‘muscle memory’ to the users. They don’t have to read the word ‘kitchen.’ They can just go, ‘Oh, that’s the kitchen,’” he remarks.

Beyond the personalization aspect, Tapolow also likes the ability Total Control gives him to manipulate drivers.

“There are some manufacturers out there that really don’t give integrators freedom. They want the system to be the same every time,” he says. “With URC, it’s more of a ‘from-the-ground-up’ build. URC can match exactly what you think your client is looking for.”

Tapolow points to the basic icon manipulation as evidence.

“A lot of manufacturers don’t let you change the look of the cable box icon, but there are hundreds of different options through URC. We ended up using one that we believe really fits well with our company.

“Other integrators are using basic 2D, flat, vector-style icons. During our programming process, we show clients that 2D option, then customize it or the background, depending on their desires,” he says.

Read Next: URC Partners With Yamaha and HEOS to Expand Its Whole-House Audio Selection

That customization is an integral part of Infinite AV’s sales process, using its showroom space in the Red Bank Design Center. The company shares the space with 85 individual interior designers, who subsequently bring clients in to see the technology.

“It is enlightening for clients to come to the design center and see the interface. We let them pick up a remote, manipulate a portable or in-wall touchscreen. Once they start using it, they see how user friendly we try to make it,” he adds.