Sony appoints Jeff Goldstein as head of sales for its Consumer Integrated Systems (CIS) division, a role he held for many years.
Jason Knott 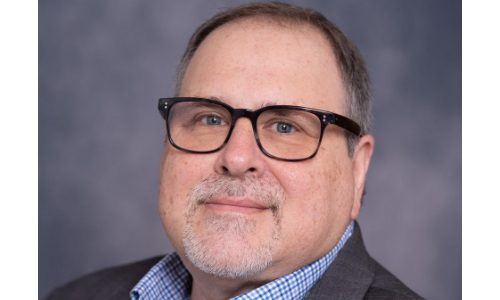 A familiar face is back in a familiar role at Sony Electronics. Jeff Goldstein, who previously spent 24 years at Sony including several as the head of the company’s Consumer Integrated Systems (CIS) channel, has been appointed head of sales for the Sony CIS channel.

In this role, Goldstein will oversee the company’s relationships with audio and video integrators and help build on Sony’s 30-year history of developing high-performance home technology products.

“Jeff is a seasoned industry veteran with a lengthy track record of building close industry collaborations and enabling partner success,” says Dunja La Rosa, head of U.S. sales at Sony Electronics. “His leadership will be a great asset to Sony as we expand our portfolio of products and services for the custom integration channel.

Goldstein brings decades of Sony experience to the position and helped define Sony Electronics’ custom integration channel strategy in the early days of the industry. In his previous 24-year tenure at Sony, Goldstein held numerous executive-level positions, including director of sales for the Consumer Integrated Systems division, as well as vice president of marketing for the company’s Home Audio/Video and Television divisions. 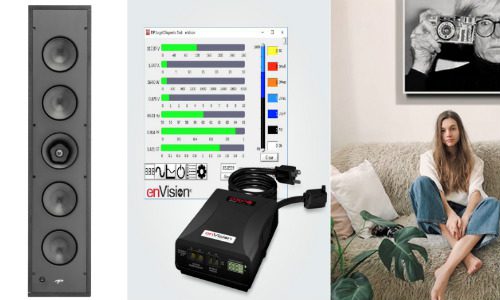 After leaving Sony in January 2013, he has served as a strategic consultant to various custom installation and optical companies, including Bowers & Wilkins, helping to expand their distribution channels and refine customer engagement.

Goldstein brings deep experience in product development and planning and was instrumental in creating Sony’s home theater projector line, as well as driving custom integration features for Sony ES, Home Video and TV products.  He will be deeply involved in setting the direction for Sony products aimed at today’s custom integration market.

Goldstein takes over the position held by Frank Sterns, who recently left Sony to join Sound United. Sterns had replaced Goldstein at Sony back in 2013.