The new law requires the FCC to no longer review or approve any authorization application for equipment that poses an unacceptable risk to national security.
Rodney Bosch 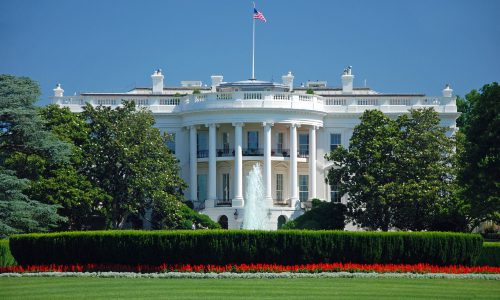 The new law requires the FCC to no longer review or approve any authorization application for equipment that poses an unacceptable risk to national security.

The Secure Equipment Act of 2021 — bipartisan legislation that stops companies judged to be security threats from getting new equipment licenses, particularly from those linked to China — was signed by President Joe Biden on Thursday, November 11.

The Secure Equipment Act will ban the Federal Communications Commission (FCC) from considering or issuing authorization for products from companies on the FCC’s “covered list,” which includes video surveillance manufacturers Dahua Technology and Hikvision, and telecommunications groups Huawei and ZTE.

That same year, the FCC adopted new rules to require that U.S. telecommunications carriers rip and replace equipment provided by the covered companies. However, those rules only apply to equipment purchased with federal funding. The same equipment can still be used if purchased with private or non-federal government dollars. 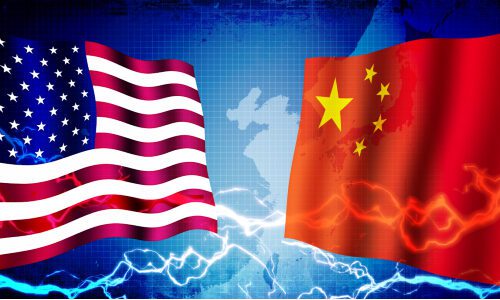 Read more about the legislation and its implications by clicking here.