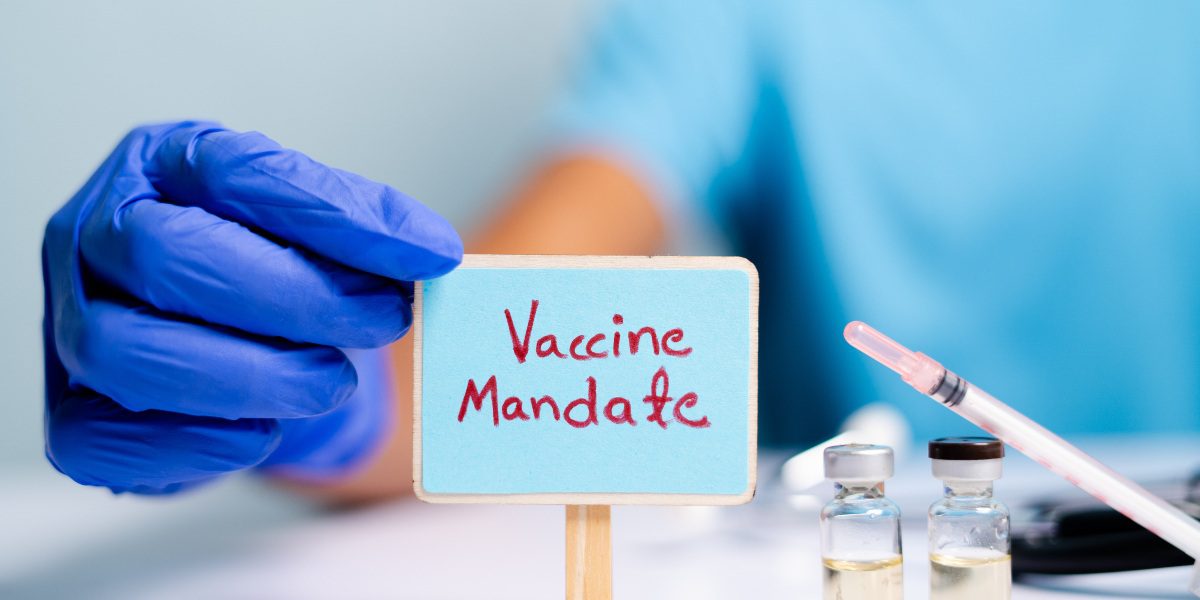 The National Association of Home Builders (NAHB) is applauding the ruling by the U.S. Supreme Court striking down the Biden administration’s mandate that employees at private companies with more than 100 workers must be vaccinated or tested against COVID-19. If it had gone forward, the mandate was set to affect 80 million workers in the U.S.

Chuck Fowke, chairman of the NAHB and a custom home builder from Tampa, Fla., issued the following statement after the U.S. Supreme Court’s 6-3 decision to stay the enforcement of a COVID-19 vaccine or testing mandate for large employers:

“In issuing its decision, the Supreme Court stated that ‘OSHA [Occupational Safety & Health Administration] has never before imposed such a mandate’ and that Congress has ‘declined to enact any measure similar to what OSHA has promulgated here.’ The Supreme Court ruling shows that OSHA clearly exceeded its authority by attempting to force more than 84 million workers to get COVID-19 vaccinations or compel them to submit to regular testing.

“NAHB strongly supports the efforts of the federal government to get as many Americans vaccinated as possible and has actively encouraged our members to make vaccines available to their workers. But using OSHA as the primary mechanism for this effort exceeds its statutory authority as a workplace safety agency.” 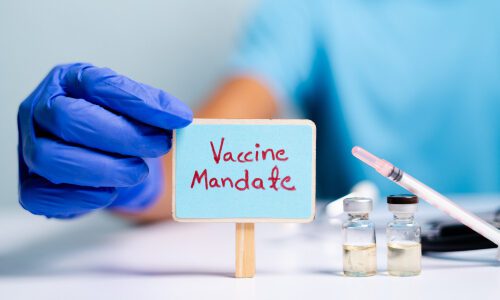 Michael Sparks, principal of HireSparks, a recruiting agency for the AV industry, had recently predicted that the mandate would end up being decided in the courts. He noted that if the mandate had gone into effect, it would likely have flooded the U.S. job market with potential new employees for hire for smaller companies.

The National Association of Home Builders is a Washington-based trade association representing more than 140,000 members involved in home building, remodeling, multifamily construction, property management, subcontracting, design, housing finance, building product manufacturing and other aspects of residential and light commercial construction. NAHB is affiliated with 700 state and local home builders associations around the country. NAHB’s builder members will construct about 80 percent of the new housing units projected for this year.