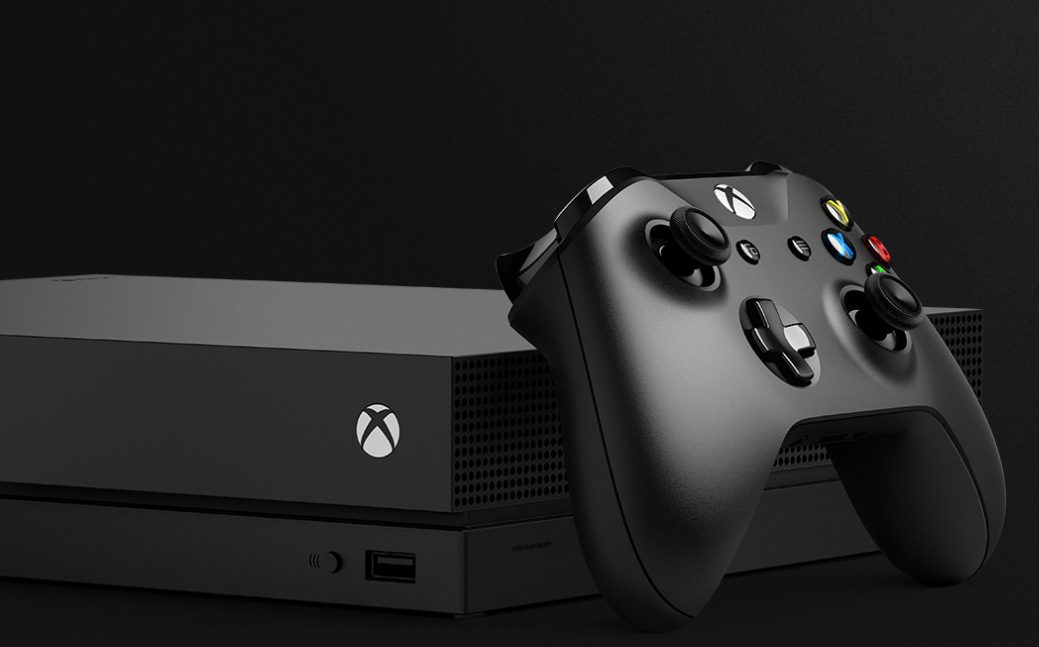 In the wake of the news that the Xbox One X console is getting a few HDMI 2.1 capabilities, now might be the time for integrators to start offering a wider array of video game technologies. : Images provided by Microsoft, video by Charbax on Youtube

Historically, Microsoft's flagship gaming console/home entertainment system has lagged behind the competition in terms of features and exclusive games, but recently the company has made a push to become the “all-in-one solution” that gamers (apparently) desire. Part of this paradigm shift is a new firmware update, set to go out shortly, which will give all Xbox One X consoles the ability to use a few select HDMI 2.1 features.

Those features, Variable Refresh Rate (VRR) and Auto Low Latency Mode (ALLM), are two of the most important HDMI 2.1 features from a gaming standpoint.

Variable Refresh Rate will match the refresh rate of the connected display with the graphics output of the console, helping prevent screen tearing and instead providing smooth visuals. Auto Low Latency Mode checks the TV for a suitable “Game Mode” or a similar setting (often available on modern HDTVs) and automatically switches to that mode in order to prevent input lag while applying image processing.

Microsoft showed off the Xbox One X's newly added capabilities at Computex 2018 in Taipai, with a system engineer from the company explaining the intricacies of the firmware update and what it means for gamers and other tech enthusiasts.

There is one small caveat to new release: If a customer has an Xbox One X, they also need a TV that is HDMI 2.1 compliant.  But that caveat could be a blessing in disguise for a savvy integrator, who may decide to offer a bundle deal including an Xbox One X and an HDMI 2.1-compliant 4K TV. With the Xbox One X becoming the first device to support HDMI 2.1 in any capacity, it could make for a nice selling point when discussing home entertainment systems with customers.

Read Next: How to Tap into the Lucrative, Fanatical Video Gaming Market

For the uninitiated, the Xbox One is not just a video game console. It sports dozens of apps, including major media applications like Youtube, Netflix, Hulu, and Prime Video, plays Blu-rays, and can act as an additional set-top box so users can watch their favorite channels without changing inputs.

While customers won't see the benefits of HDMI 2.1 while watching their favorite Netflix Original Series (due to the console not supporting all HDMI 2.1 capabilities), being able to tout HDMI 2.1 at all is a bonus. Plus, for any customer that is into games, integrators may be able to make a sale just on the new HDMI 2.1 features alone… and the console isn't cheap, either: MSRP is currently sitting at $499.

We've talked at length before about the importance of the video game market for integrators, and how it could be a largely untapped market, and this could be the perfect time to jump on board and start offering gaming consoles and other accessories.