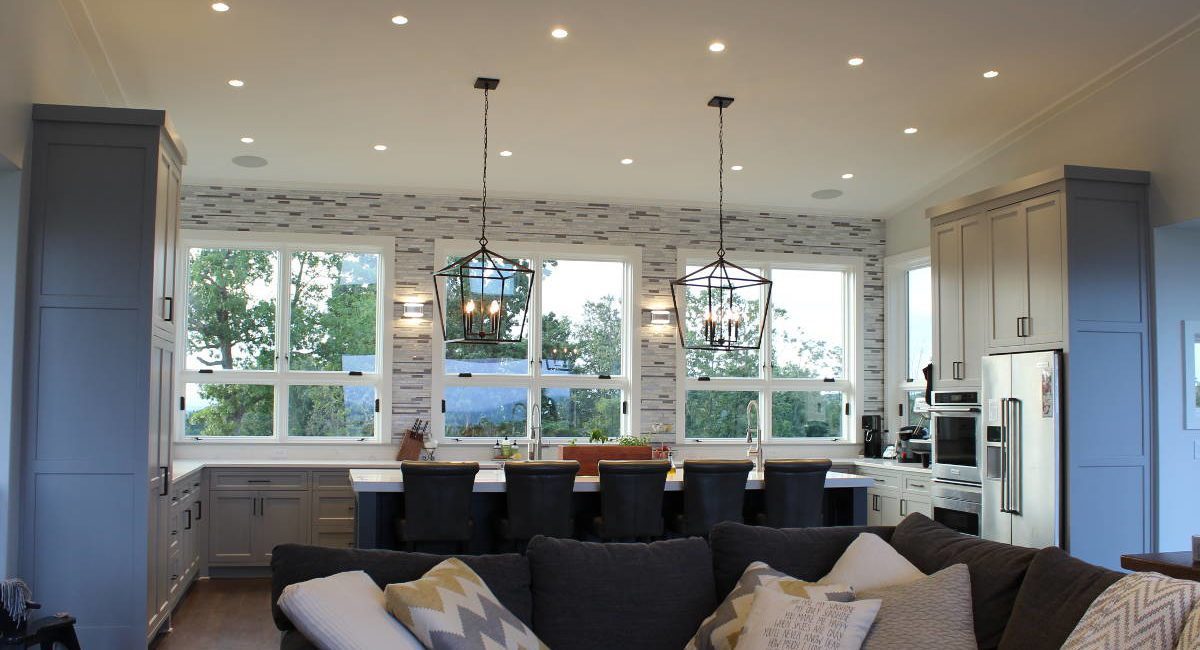 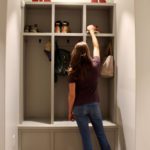 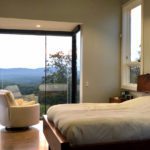 He was quite pleased with his first LumaStream job, which is a good thing because it was installed in his own house.in the foothills of the North Georgia Mountains.

Prior to this job, Buckner had attended LumaStream training in Saint Petersburg, Fla., after a year of watching several low-voltage lighting vendors enter the custom-electronics channel.

The emerging category was enticing for a low-voltage integrator like himself, but it would take guts and training to wire and install lighting in a whole new way.

“It was my view that a premium low-voltage LED lighting solution with panelized remote drivers was an attractive proposition for a custom home integration specialist,” he says, “and I was excited for the opportunity to experience the process for the first time while building my personal home.”

“It was my view that a premium low-voltage LED lighting solution with panelized remote drivers was an attractive proposition.”
— Michael Buckner, Audio Intersection

Buckner says his lead technician, even as a LumaStream first-timer, breezed through the installation, likening the process to working with audio components.

Buckner used two different types of LumaStream fixtures: 75 of the trimless adjustable 4-inch round downlights, and two aluminum wall sconces for the kitchen. Lights are controlled with Lutron HomeWorks QS Palladiom keypads in 11 rooms of the house.

Buckner integrated the housewide LumaStream low-voltage fixtures with an Elan home-automation system, which also controls motorized shades, whole-house entertainment, and other systems in the home.

As with other traditional light schemes, Elan can be used to control both natural light via motorized window treatments, as well as artificial light with LumaStream.

“We effortlessly control both aspects of the lighting, and I think that will appeal to our customers as well,” Buckner says.

Installation complete, Buckner brings clients to the home to experience the system for themselves.