The home-technology pros at Creative Systems save the day for storm-ravaged clients, thanks to layers of protection from back-up generators, power regulators, surge protection and remote monitoring systems.
Julie Jacobson 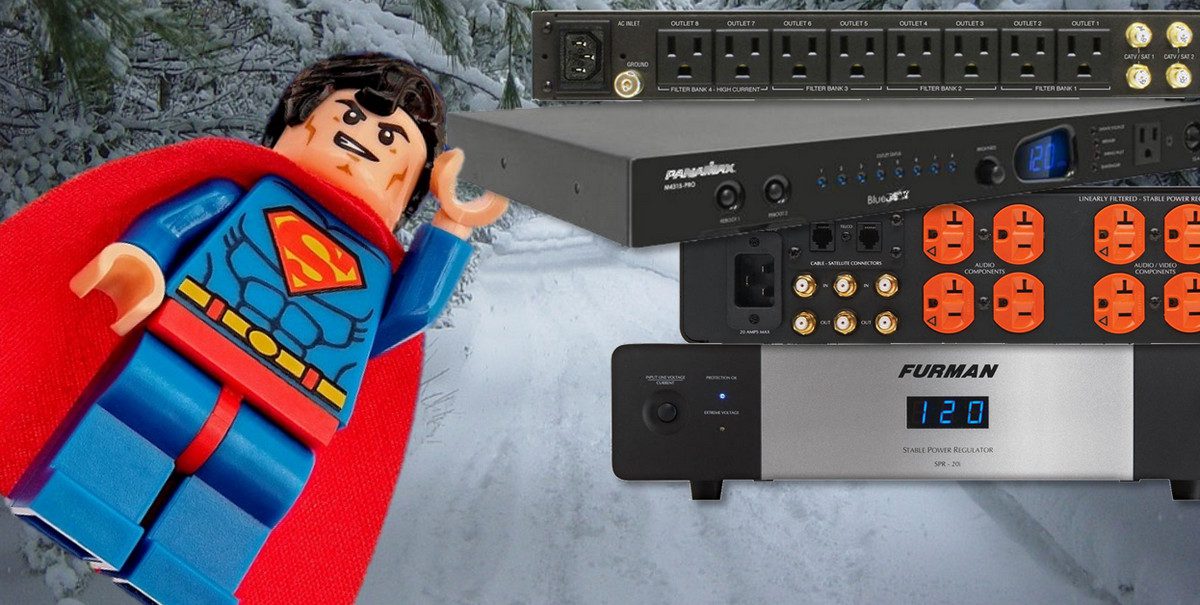 In Philadelphia and other areas prone to Nor'easters, the smart-home pros at Creative Systems install multiple layers of power protection and BlueBolt remote monitoring systems to get clients like Debbie back in business after powerful storms.

When the first Nor’easter hit the Philadelphia area last week, smart-home integrator Harry Blanchard received a barrage of emails – hundreds of them – signaling problems at his clients’ homes. The messages weren’t from the clients themselves, but from their power management systems, installed and monitored by Blanchard’s company Creative Systems USA.

“Nor’easter is making this a very interesting week to say the least,” Blanchard posted on social media last week.

Even with the deluge of messages, though, Blanchard wasn’t too concerned about the welfare of his customers’ connected homes. That’s because Creative tends to go overboard when it comes to the integrity of his clients’ electrical systems.

Just ask “Debbie,” a client whose street “got hammered – trees down everywhere,” as Blanchard tells its.

Her power protection system made all the right moves, blocking access to vulnerable equipment and notifying Creative Systems of power-gone-wild.

“Thank you so much for stopping by yesterday,” she wrote to Blanchard. “We are back in business today!”

How does Creative Systems keep his clients “in business” or get them back there fast after a big bad storm?

For starters, most of his projects include back-up battery systems – an array of uninterruptible power supplies (UPS) that keep the most critical systems running in the short term. Additionally, many of his clients have back-up generators that provide longer-term power to the entire home, or at least the highest-priority circuits.

If those surges even think about damaging sensitive electronics in Blanchard’s projects, they have two extra layers of protection to contend with.

Those are just the reactive elements of Creative’s power-protection protocol. Back-up power can keep devices running in the event of an outage, but it takes additional measures to ensure those devices survive catastrophic power surges in the first place.

If those surges even think about damaging sensitive electronics in Blanchard’s projects, they have two extra layers of protection to contend with.

First, the current runs through Stable Power Regulators from Furman Power, which ensures a consistent flow of 120 volts AC to connected electronics – never too much voltage, never too little.

In places where power can be unstable, or where users demand pristine, unwavering performance from their sound and video systems, a voltage regulator or power conditioner is just the ticket.

Blanchard adds another layer of protection and intelligence to the in-home “power grid,” with smart Panamax surge protectors plugged into the Furman processors. In this particular case, Creative had installed several Panamax M4315-PRO units, plugging any important electronics into the protected outlets. If a surge made it past Furman all the way to the power strip, Panamax would block it from the connected electronics, sometimes killing the power to those devices in the process.

Meanwhile, back at the Creative Systems office, Blanchard and team would be alerted to any power issues at their clients’ homes through a remote power-management service called BlueBolt. BlueBolt monitors the smart outlets on the Panamax power strips, communicating any anomalies to the integrator and/or the homeowner. The anomaly could come from a surge that shunts a power outlet, or it could come from a device itself that stops communicating for whatever reason – perhaps a cable modem that goes offline.

Power can be restored remotely – sometimes a cable box just needs a good reboot – or the integrator might want to take a closer look based on feedback from BlueBolt.

And so it was last week, when Blanchard’s cellphone went crazy with hundreds of messages from affected properties, often when homeowners had no idea anything was wrong at their premises.

He explains what happens next:

If their power doesn’t come back on in roughly two hours or so, I call or text them and ask if everything is okay. In the case of this client, the Furman Sound units shut down due to an extreme high-voltage event. I texted her and let her know I would be over. She was leaving the house, but gave me directions for entering, so I drove over, walked down to the equipment room, and reset the breaker on the Furman units.

I tested the RF surge units to make sure they were okay. In this system I have multiple Panamax M4315-PRO units plugged into the Furman units and they are what tells me by email if there is a power or Internet interruption. (They are priceless to me and my many systems up and down the East Coast.)

Power restored, and all systems go, all that was left was for Comcast to restore service to the area. And they did. And Blanchard “got this text from the happy homeowner ….”