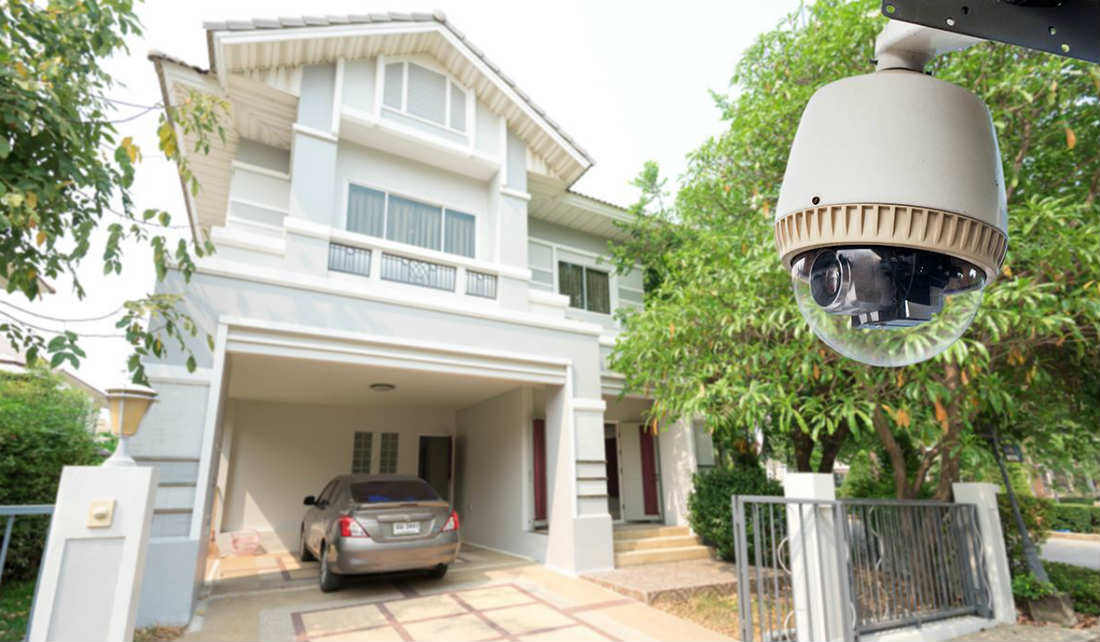 Security features, especially outdoors, keeps climbing in popularity among homeowners who have or plan to remodel, according to an annual survey by Houzz.

While smart home additions in 2018 ranked the lowest on the priority list when renovating—28% versus 88% who prioritized “improving the home design,” home security upgrades continued to gain traction.

The most popular outdoor security features added in 2018 were lighting (20%), irrigation (13%), security (12%), and audio/video/media (4%). Indoor security additions, meanwhile, recorded an annual growth of 20% over the past three years, with the median spend of $500.

Millennials (ages 25-39) are embracing security upgrades at a higher rate than Baby Boomers (24% versus 15%, respectively). They are also more likely to prioritize other types of smart technology, such as smart thermostats.

Another popular technology of home remodelers was a home assistant, with one in four purchasing one during a project. Other purchases of smart home gear triggered by a home renovation are smart light fixtures (17%), thermostats (15%), alarms or detectors (13%), and wireless doorbells, streaming media players and TV (each at 10%).

Millennial homeowners represent 14 percent of renovators, with an average median spend of $10,000. Gen Zers (ages 18-24) entered the renovation market in 2018, accounting for a median spend of $7,000.

To which rooms were renovation dollars applied? No matter the generation, kitchens and bathroom accounted for the biggest spend (kitchens ranking first).

The focus on the third most popular room to renovate differs by age, though. The master bathroom is favored by homeowners 55 and older, while the living room is prioritized by homeowners under 55.

According to the survey, Millennials are more likely than Boomers to focus on bedroom and dining room updates.

Consistent with the previous three years, “wanting to do it all along” continued to be the top driver of home renovations in 2018 (57%), followed by a recent home purchase (26%).

“Addressing damage” in relation to either a home’s age (16%) or a natural disaster (6%) was another major driver of renovation activity in 2018. Nearly a third of renovating homeowners (29%) reported damage from a plumbing malfunction, a natural disaster or another event in the previous five years.