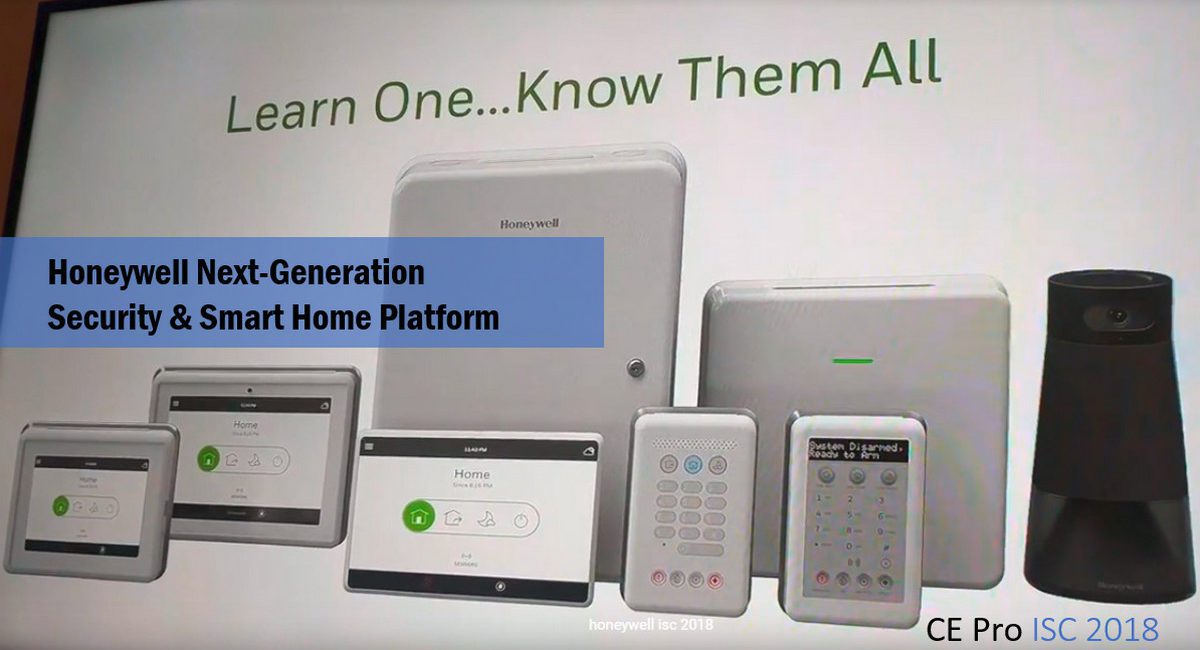 Expected to launch in 2019, next-gen security and home-automation platform from Honeywell is available for wired, wireless, pro and self-installed alarm systems ... all available with the same peripherals, apps and back-end services. 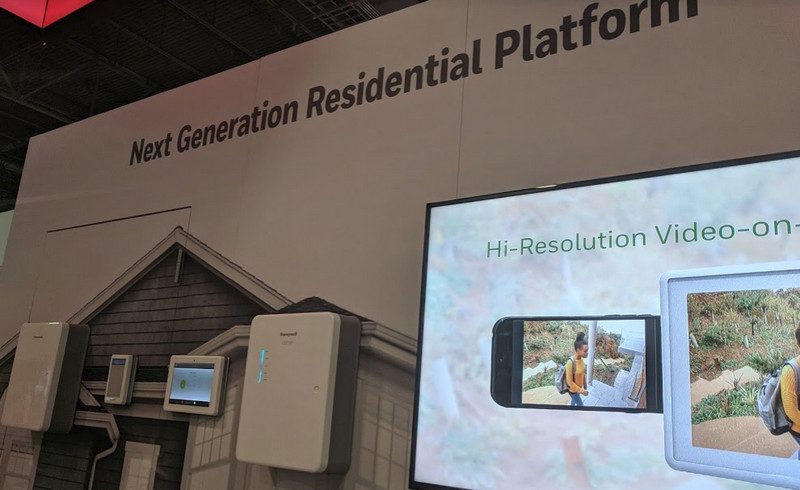 Honeywell made a big announcement at ISC West 2018 – its “Next Generation Residential Platform” – that seemed to go largely unnoticed, probably because the display was static and the message of Honeywell’s “New Security and Smart Home Platform” was a little too subtle.

If only Honeywell had screamed: The best of Vista, Lynx and Lyric security and home automation – all in one unified platform! Same Total Connect Service for all! Same user interfaces! Same peripherals! Same options! Wired or wireless! Interchangeable batteries and radios! Fewer SKUs on truck! One dashboard to remotely monitor and manage all customers, regardless of controller!

Expected to launch in 2019, the new portfolio is meant to meld Honeywell’s mish-mash of current platforms – Vista, Lynx and Lyric – which were all developed in different eras for different customer types.

The theme of the next-gen collection is “Learn One … Know Them All.”

The new systems will all work with Honeywell’s Total Connect SHaaS (smart home as a service), and they will all look pretty much alike to the dealer – same peripherals, same configuration schemes, same back-end tools and dashboards for the installation company.

“The Lyric system seems to have all the features I want except that it doesn’t do wired sensors or smoke detectors. I like wired.”
— Post-ISC Tweet, and common refrain among Honeywell dealers

Honeywell’s new converged platform should answer one key question from annoyed security dealers: “How come all the cool new features go to wireless, DIY-type products, while legacy hardwired solutions seem to get left behind?”

It’s the same issue that plagues most tech industries, when vendors leap-frog legacy systems with new solutions for broader markets. Not only do the legacy systems miss out on the modern-day amenities, but dealers now have to learn completely new ecosystems and carry a separate sets of peripherals to support different environments.

Three years later, after ISC West, a dealer posted on Twitter: “The Lyric system seems to have all the features I want except that it doesn’t do wired sensors or smoke detectors. I like wired. Basically just need a ‘lyric panel’ to replace the vista panel and I would be happy.”

Later, the dealer tweeted: “Just bummed that all the new features have been on the wireless systems the past several years. Honeywell should move to a unified platform. Same app for all the systems.”

That’s what Honeywell is doing with this new initiative.

On top of that, Honeywell will be offering a remote health and diagnostics platform, allowing dealers to monitor the performance of client systems through a single dashboard. 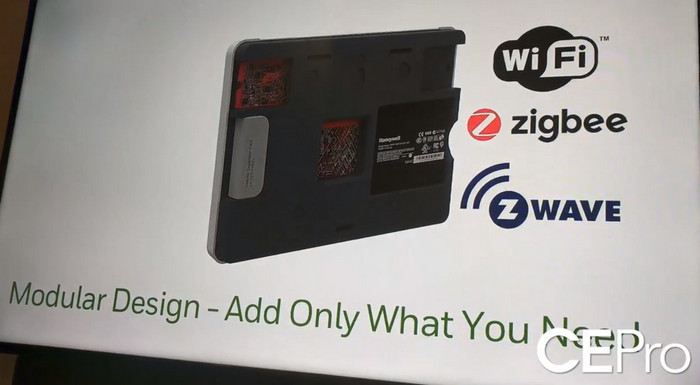 Here are a few highlights showcased at ISC and in the video above.

Next-gen hubs/panels – Learn One, Learn Them All