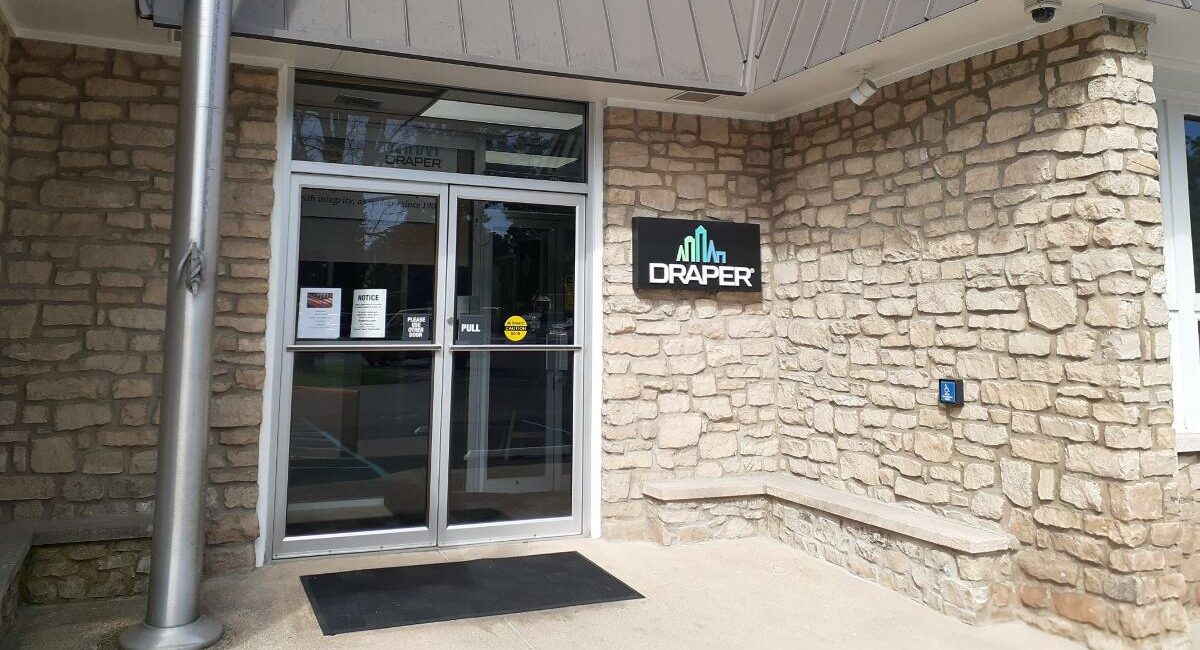 Spiceland, Ind.-based Draper has sold Draper Europe in Sweden, which it has owned since 2002.

On January 1, 2022, Draper, Inc. sold its subsidiary company, Draper Europe AB, located in Halmstad, Sweden, to members of the current management team. Draper purchased Bjurab AB (now Draper Europe) in October 2002.  At that time Bjurab was a manufacturer of projection screens with sales throughout Europe.  During the19 years that Draper owned the company, Draper Europe grew significantly, and diversified its product to include awnings and window coverings.

“Although it was a difficult decision, we feel that selling Draper Europe was a good choice for both companies.” says Draper President Chris Broome. “Local ownership will benefit Draper Europe, and they are well-positioned for continued success. This transition will also create new opportunities for Draper to invest in our Spiceland, Indiana manufacturing operations.”

Based in Halmstad, Sweden since 1981, Draper Europe manufactures projection screens under the brand name “Euroscreen.” In 2012, the company diversified into the awning and shades market. Since then, the total turnover has more than doubled, and awning/shades business turnover has grown more than 5x. Draper Europe AB will continue to operate under the Draper brand in 2022, under the ownership and guidance of managing director Tomas Andersson and Falkess AB. 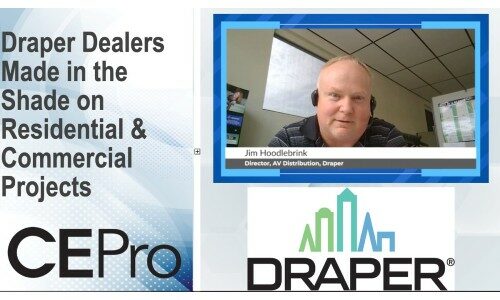 Related: Draper Dealers Made in the Shade on Residential & Commercial Projects

“During the 25 years I’ve worked within the company, we have had an incredible journey,” says Andersson. “Under the ownership and guidance from Draper we have had stable growth over the years and diversified into the Nordic awnings and shades markets during 2012. With this background and with the acquisition into local ownership we will continue to develop and grow our position.”

“Draper Europe is well-positioned and ready for the next step in its development,” says Ingemar Esbjörnsson, Falkess AB. “We are very grateful for a successful 19 years under the management of Draper.”

Family-owned and -operated Draper was founded in 1902 by Luther O. Draper and is owned and managed by his descendants. With locations in the United States, Sweden and United Kingdom, the company ships products to dealers throughout the United States and more than 100 countries.