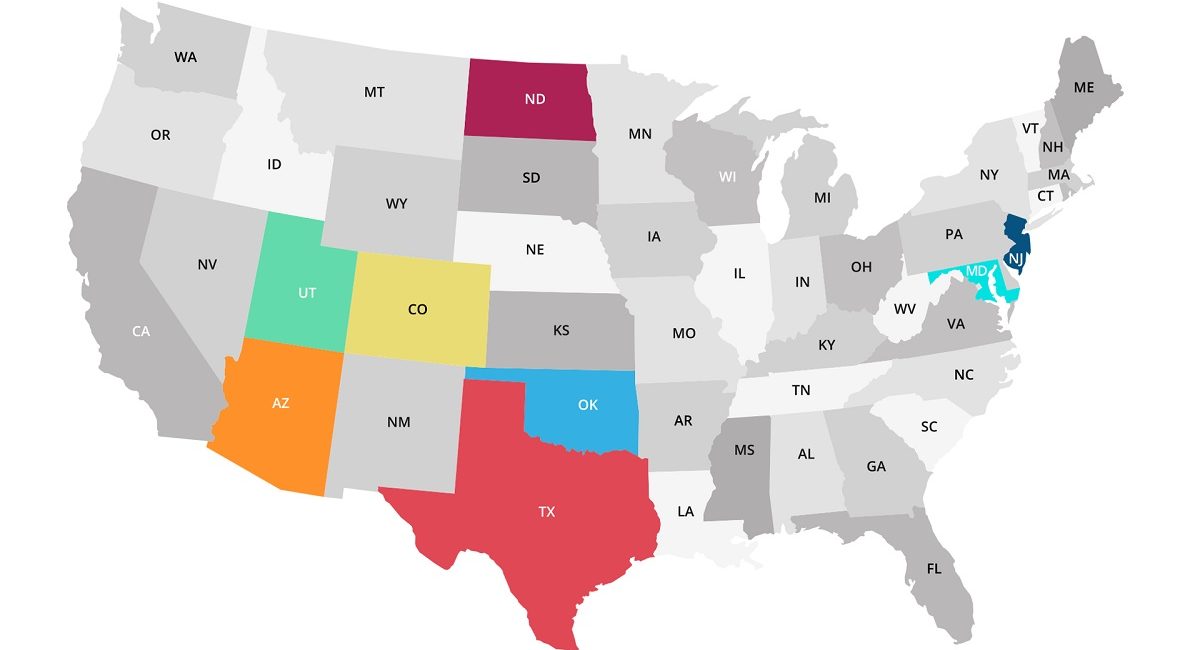 CEDIA is fighting restrictive legislation or has successfully lobbied for industry-friendly laws in seven states in recent months.

CEDIA’s proactive work to stop potentially restrictive legislation might be one of the most unrecognized benefits the association provides not just for its members for the entire custom electronics industry.

Currently, the association’s efforts, which are spearheaded by longtime director of government affairs Darren Reaman, are focused on six key states where proposed legislation will either restrict what types of equipment integrators can install, or even prohibit integrators altogether from being able to install certain equipment.

“For our members, we are an advocate monitoring legislation for them on a daily basis,” says Reaman. “Common issues we track include electrical licensing concerns. We want to make sure a home technology professional does not have to be licensed as an electrical contractor. Also, working with states that want to develop a low-voltage license.”

Among the current battleground states are:

Colorado – Lobbied for legislation concerning the continuation of the State Electrical Board amendment to include an exemption for Class 2 and Class 3 low-voltage work.

Maryland – Legislation has been proposed to create a statewide electrical license and a statewide low-voltage license.

North Dakota – Legislation is proposed to create a statewide power limited technician’s license, but there is a catch.

“They are talking about grandfathering in custom electronics integration companies, but guess what, they are still requiring you to go to an electric board and pass an exam,” says Giles Sutton, vice president of industry engagement at CEDIA. “Isn’t that ironic? They [the electrical exam board] are going to be telling [established custom integrators] how to run cable and design low-voltage systems?”

New Jersey – New laws restrict PoE cable to be installed only by an electrical contractor. Currently there is an open comment period on this new law before it is enacted. CEDIA is engaged in that battle.

Oklahoma – The state is trying to restrict who can run Class 2 and Class 3 circuits, which is basically running cable and making connections for A/V and other low-voltage disciplines. The only exception would be for alarm systems.

“So basically in Oklahoma, the proposal is that the only kind of work a CEDIA integration company can do is install alarm systems,” says Sutton.

Texas – There is currently legislation aimed at amending the state’s current laws that would restrict low-voltage installations to only those that are less than 50 volts.

“What is something over 50 volts?” asks Sutton rhetorically. “Speaker cabling. So this legislation would put Texas integrators out of the business of running speaker wire. They will not be able to run speaker cables. We are fighting this right now.”

Utah – CEDIA backed legislation, which has been signed by the Governor, that has created an exemption from electrical licensing for Class 2 and Class 3 circuits.

“That is a big win for the industry,” comments Sutton.