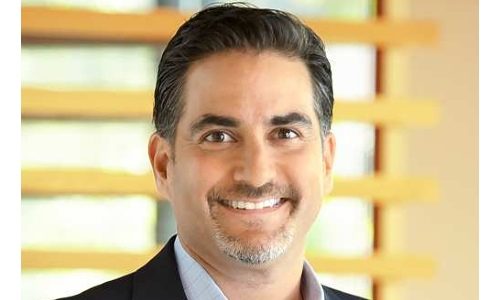 Best Buy's Mike Mohan is stepping down after 17 years with the company.

After a banner year in 2020, Mike Mohan, president of Best Buy, is stepping down after 17 years with the company. He will depart in July and his role will not be replaced, but instead his duties will be distributed among other members of the executive team, according to CEO Corie Barry, as first reported by the Minneapolis Star Tribune.

According to the report, Barry noted in a memo to employees, “When Mike shared that it might be time for him to leave Best Buy, I was met with so many emotions. We’ve worked together for so many years and built a true friendship I have grown to cherish. As his friend, I was proud that he was ready to leave a company he loves and set out to pursue his desire to do more,” she said. “As his colleague, I was truly saddened at the idea that I wouldn’t be able to count on his advice and insights as I have for so long.”

The Star Tribune also reports that Mohan wrote to employees:

“The amount of confidence I have in the leadership team of Best Buy is at an all-time high, and I truly look forward to seeing what you all do next,” Mohan said in a note to employees. 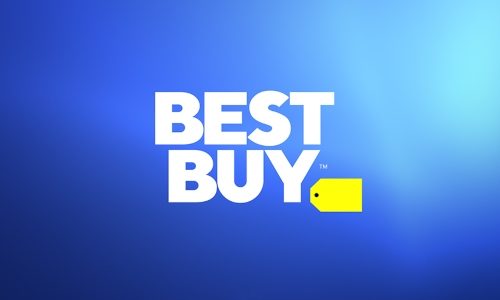 Mohan has been with Best Buy since 2004 and held roles as chief merchandising officer and chief marketing officer prior to becoming president and COO in 2019, which coincided with Barry being named CEO.

Barry’s note to employees added: “When I was named CEO, Mike and I had a frank conversation about how we saw our professional relationship moving forward,” Barry said in her note. “He was very clear at the time that he was determined to support me as a first-time CEO and continue to work hard to grow the business in all the ways we hoped to do. He was, at the same time, equally clear that he intended, at some point, to move on and grow his career. That time has arrived, and I want to thank Mike one more time for being there for the company and for me each and every day.”