5 Dolby Atmos Scenes and Music Videos to Demo for Clients 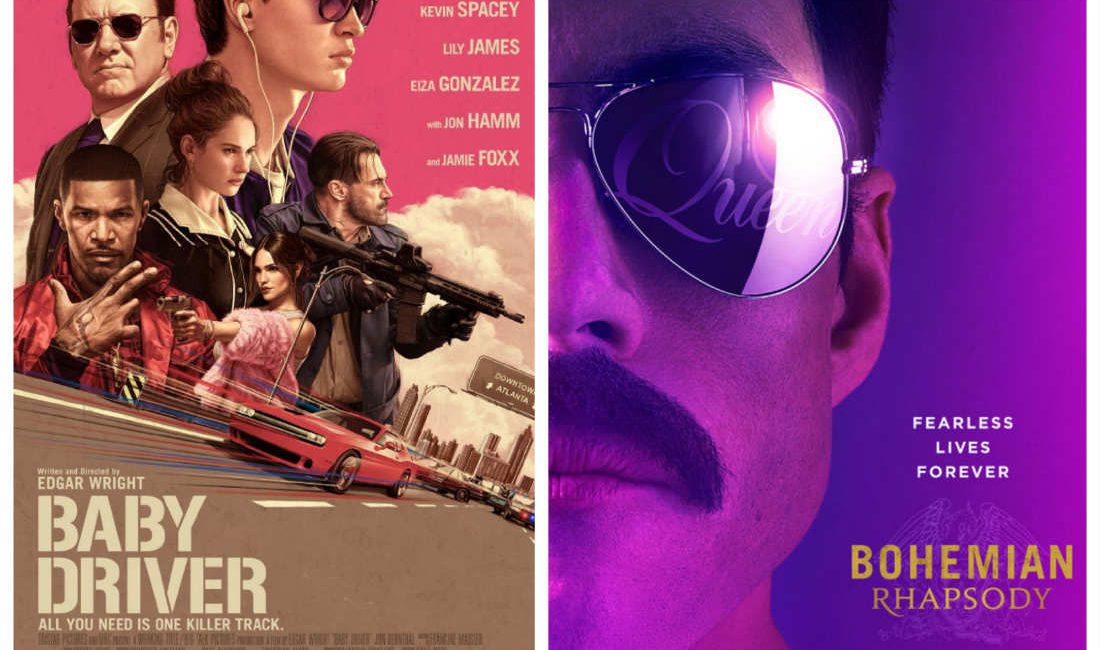 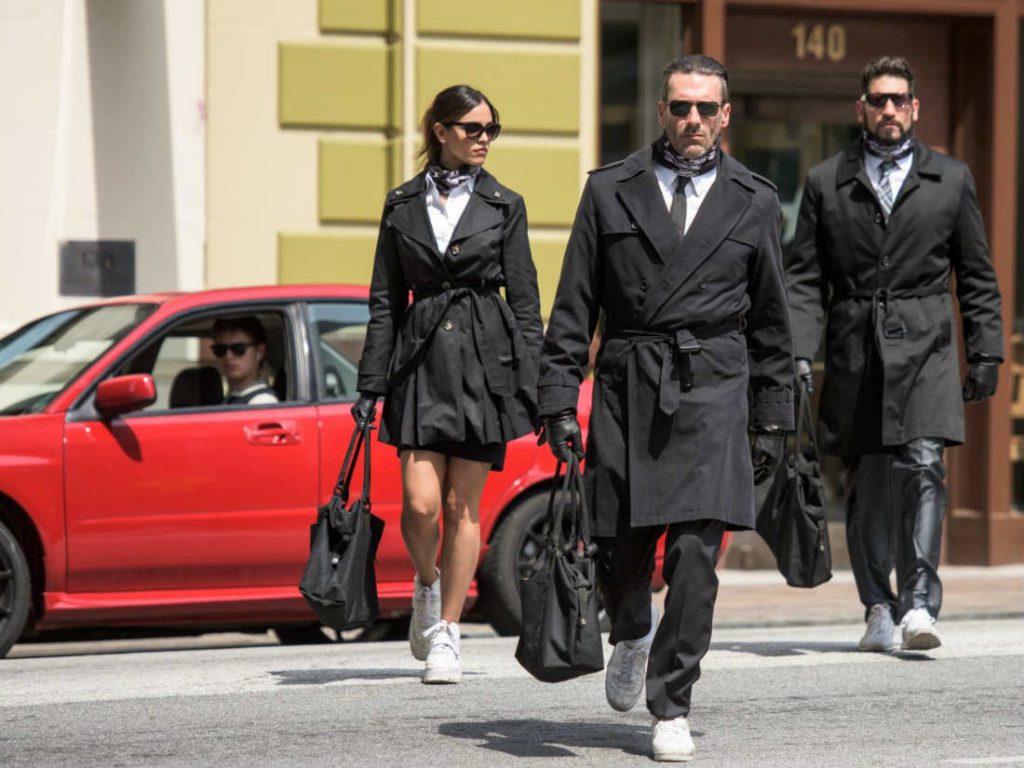 5 Dolby Atmos Scenes and Music Videos to Demo for Clients

Audio/video demonstrations have the power to leave people speechless. Immersive audio has given every dealer a new tool with which to sell a better overall emotional experience. At the very least, more speakers aren’t just a luxury, they’re a necessity for creating the sonic impact that immersive audio formats deliver.

Richard Fairbrother of Bitstream Media, states that whenever the company welcomes anyone—not just a potential client—into its demo theater called “The Rochester,” the company gives them a demonstration that starts with two-channel, then it moves to a base layer of 7.1 surround, and it concludes with a full 15.1.8 (with 7 balancing subs) demonstration.

More often than not he notes that as budget, speaker count and equipment capabilities increase so do the demos.

He says Bitstream Media caters to its audience as much as it can, choosing to play or not play certain tracks or content. In order to show off immersive audio, though, there are five clips Bitstream Media almost always play:

If you have just 30 seconds to explain height or top channels, Fairbrother recommends using this clip. It's a quiet scene, aside from a dramatic bass note.

“Officer K’s investigation of a beehive showcases just how immersive the Atmos mix can be,” says Fairbrother.

“During a demonstration with interior designers, we even had someone swatting at the air around them. After this, we ramp things up a bit, but people immediately understand the benefits of height/top channels.”

Fairbrother warns “The Bellbottoms Bank Job” is a longer clip, but it offers everything from music to driving action; from gunshots to screeching tires that all provide the backdrop for joining in the fun.

Interestingly to note, he adds, “audio is present from the sides of the theater, mimicking what 'Baby' hears when he puts in his headphones to drown out his tinnitus.”

Bohemian Rhapsody – “We are the Champions”

This clip opens as Rami Malek—as Freddie Mercury—sits at the piano to sing the second half of “We are the Champions”.

As he does so, the crowd joins in slowly, growing louder and louder with each verse until a cathartic wave of energy rolls throughout the stadium, and the cinema.

Poignant as it was for Freddie and Queen’s arrival on the grandest stage, announcing they were here to stay, the audio brings a sweep of emotion that can be felt by any listener. The Atmos track brings it all home.

Fairbrother says that love it or hate it, the engineers had a blast with this mix and it shows. With music, vocals, and effects everywhere, people rock out to this interpretation of a concert in Atmos.

Fairbrother does recommend to be ready to explain that the reverb from Dan Reynold’s microphone may confuse people as to how ‘lively’ the room is.

“Don’t worry, it’s the mix. A great system can make the interior of any home cinema become a rock concert venue,” he states.

Hans Zimmer: Live in Prague  – “Now we are Free”

According to Fairbrother, Bitstream Media usually ends on this demo piece as it focuses on the beautiful vocals of Czarina Russel, and it calms the audience down from the other tracks.

Fairbrother adds this demo piece showcases the midrange capabilities of speakers, and it is a beautiful piece that ends in a slow decrescendo that becomes applause.

Click here to view the full slideshow of demos to showcase to clients!