The divestiture means Silicon Labs, owners of Z-Wave, is fully focused on IoT connectivity with its chipsets.
Jason Knott

Silicon Labs (NASDAQ: SLAB), owner of Z-Wave, has announced the completion of the divestiture of its Infrastructure & Automotive business to Skyworks Solutions (NASDAQ: SWKS) for $2.75 billion in an all-cash asset transaction.

“I thank the dedicated team at both companies for executing a transformative transaction,” says Silicon Labs CEO Tyson Tuttle. “To my former infrastructure and automotive colleagues, you have not only been a cornerstone of Silicon Labs’ success but also a personal source of pride. We wish you continued successes at Skyworks Solutions.” 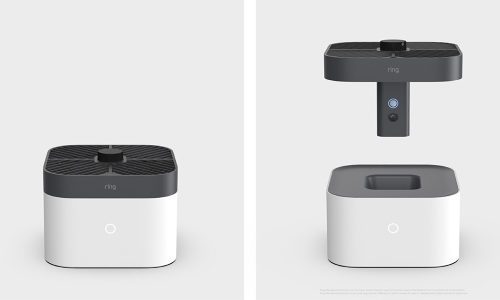 Silicon Labs acquired the Z-Wave business from Sigma Designs in 2018. In December 2019, the company announced it was opening up Z-Wave to allow other companies to build the chipsets necessary for the wireless network versus requiring all Z-Wave-based companies to buy chips from Silicon Labs.

The company expects to utilize a significant portion of the net proceeds of approximately $2.3 billion after taxes and transaction costs to return approximately $2.0 billion to shareholders through a combination of special dividends and/or share repurchases.