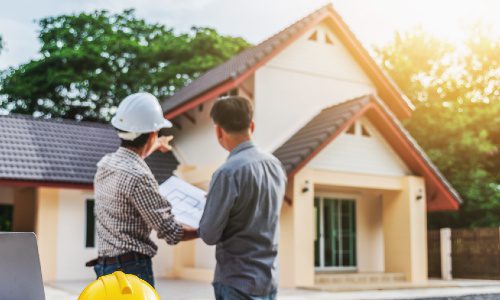 Despite the pandemic, single-family housing starts in the United States ended 2020 at the highest rate in 14 years, but rising lumber prices and increasing regulatory cost concerns could affect future production, according to the National Association of Home Builders (NAHB).

Led by a solid, double-digit gain in single-family starts, overall housing starts increased 5.8 percent to a seasonally adjusted annual rate of 1.67 million units, according to a report from the U.S. Department of Housing and Urban Development and the U.S. Census Bureau.

The December reading of 1.67 million starts is the number of housing units builders would begin if development kept this pace for the next 12 months. Within this overall number, single-family starts increased 12.0 percent to a 1.34 million seasonally adjusted annual rate. The multifamily sector, which includes apartment buildings and condos, decreased 13.6 percent to a 331,000 pace.

“Builder concerns about a changing regulatory landscape may have triggered many to move up their plans to pull permits and put shovels to the ground,” says Chuck Fowke, chairman of the NAHB and a custom home builder from Tampa, Fla. “Our latest builder sentiment survey suggests somewhat softer numbers ahead due to rising building costs and an uncertain regulatory climate.”

“The 1.34 million single-family starts pace in December is the highest since September 2006,” says NAHB Chief Economist Robert Dietz. “And while NAHB is forecasting further production increases in 2021, the gains will tempered by ongoing supply-side challenges related to material costs and delivery times, a dearth of buildable lots and regional labor shortages that continue to exacerbate affordability woes.” 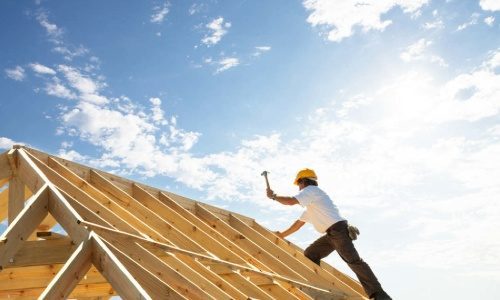