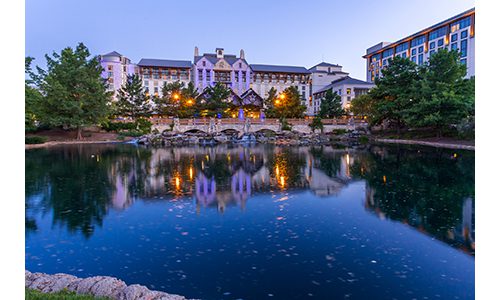 The Nationwide Marketing Group PrimeTime 2023 event is set to take place in Grapevine, Texas, at the Gaylord Texan Resort.

Nationwide Marketing Group’s upcoming PrimeTime event, which will take place at the Gaylord Texan, March 25-28, 2023. The 60th edition of PrimeTime will be packed with Texas-sized buying, education and networking opportunities for independent retailers, rent-to-own dealers and custom installers.

“Our members tell us, consistently, that those four days that we’re together for PrimeTime are some of the most important days on their calendar,” says Nationwide President and Chief Member Advocate Tom Hickman.

“That sounds crazy, as we sit here in the thick of the holiday shopping season, but it speaks to the value our members find in not only attending the show but engaging with everything that PrimeTime has to offer. Our time together in Dallas will be no different.”

PrimeTime returns to the Gaylord Texan for the first time since 2015, and it will, in fact, be a bigger show this time around. Since Nationwide last visited the Marriott-owned property, the Gaylord Texan has expanded both its hotel and convention areas to offer more than 1,800 rooms and nearly 500,000 square feet of exhibit and meeting space. And Nationwide has plans to make the most of all that extra room.

“We’re really looking forward to getting back to the Gaylord Texan and seeing all our members and vendor partners,” says Melissa Stenson, vice president of member experience for Nationwide.

“In addition to the sprawling expo floor that our dealers have come to expect and the unmatched educational offerings, the expanded meeting and convention space will also allow us to bring the PrimeTime Backyard to Texas. So be on the lookout for lots of great grilling and outdoor entertainment!”

Some of the other highlights planned for PrimeTime in Dallas include:

Nationwide Members can visit www.nationwideprimetime.com to secure their free registration for the event today. Registration for vendor partners and other attendees will open at a later date.

The Best of KBIS 2023 award winners have been announced by the NKBA. 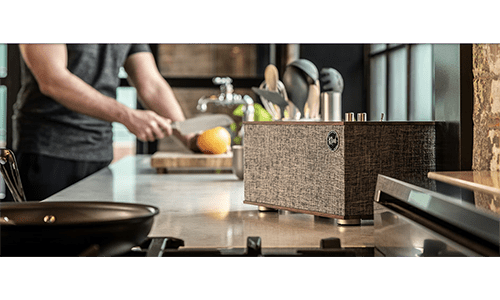 The Best of KBIS 2023 award winners have been announced by the NKBA.

The 2023 Kitchen & Bath Industry Show (KBIS), owned by the National Kitchen and Bath Association (NKBA), is an annual trade event for kitchen and bath design professionals. As part of the upcoming show, it has been announced that KBIS is bringi