ADT accelerates the launch of its new ADT + Google smart home platform to the second half of 2021 vs. original date in late 2022.
Jason Knott 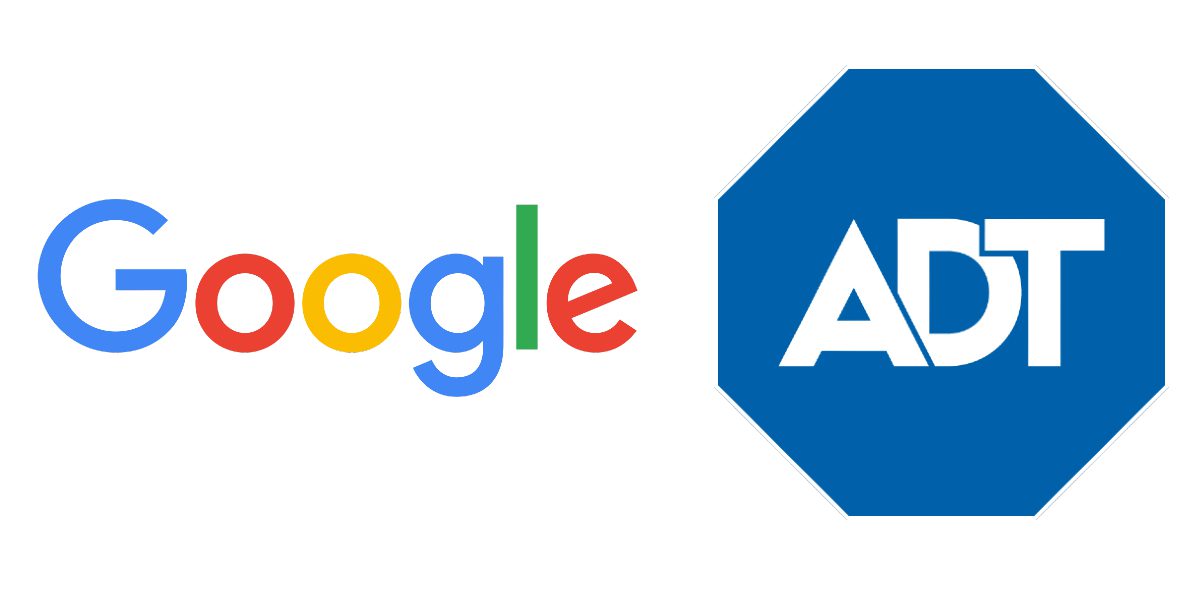 Originally planned to not roll out until mid 2022, ADT has announced it will accelerate the release of its new ADT + Google do-it-for-me professionally installed system to the second half of 2021, a full year earlier than originally planned.

The new platform will feature co-branding with Google, integrated Google Maps products, Nest cameras and thermostats, and Google video analytics, according to Jim DeVries, president and CEO of ADT, and will leverage ADT’s existing Command & Control platform until the end of 2022.

“When we first announced the Google investment in ADT and the long-term strategic partnership, we shared that one key outcome of the relationship would be a next-generation platform with new home security and automation, products and peripherals, deeper device integration and enhanced alarm verification,” says DeVries.

“Following a comprehensive review of our alternatives, we’ve concluded that ADT should and will own our next-generation platform, which will be developed entirely within Google Cloud. Further, the platform will be developed in coordination with Google to leverage native integration in the multitude of works with Google integration already available. Our decision allows ADT to have full control of our future road map and will enable ADT + Google to deliver operational and efficiency benefits, better long-term economics and ensure that we continue to be the leader in home automation and security into the future. Our development work is already well under way with teams from both ADT and Google engaged.”

The details were revealed during ADT’s quarterly call with investors, in which the company revealed its Q3 financials.

Among the Q3 financial highlights are:

Getting back to the ADT + Google platform, CFO Jeff Likosar says the accelerated offering in 2021 will be “nearly what we had anticipated rolling out in mid-2022” with “almost all of the benefits and features that we had envisioned.”

Don Young, chief information officer and executive vice president of field operations for ADT, says the new offering will invite all the Google product suites into the ADT ecosystem.

He explains how ADT today has to spend a substantial amount of time educating their customers on how to not only use their smart home control system, but how to leverage all its functions for automation. With ADT + Google, the plan is not necessarily to make customers “smarter” but “more comfortable sharing information” that will allow the ambient computing to create the rules automatically without the customer having to do it themselves, explains Young.

The end result will be that clients see more value in their system and will invest in more devices. Another element that the new platform will leverage is alarm verification, using the Google computing power to collect data, conduct better analysis and even “score” alarm activity in the future, according to Young.