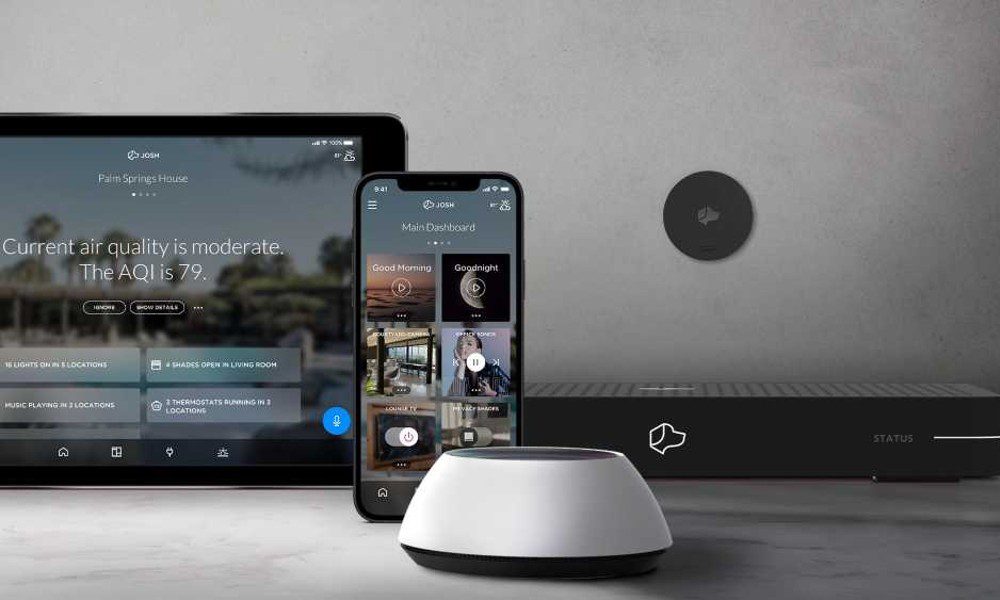 Josh.ai's family of products now will respond to "Nikola" as a single-word wake phrase.

“Hey Josh” meet “Nikola.” Josh.ai voice control has announced new partnerships, new features, and a brand-new wake phrase for its voice control solutions. All Josh.ai users have a vision of how their smart assistant should sound, speak, and respond with interactive personality traits. With this level of customization in mind, Josh.ai is introducing more natural sounding voice and accent options as well as the option to set parameters around personality settings for censorship among other characteristics.

In addition to its expanding list of close strategic partnerships with the industry’s leading manufacturers, Josh.ai has now signed on and certified over 900 dealers spanning the United States and Canada. This number continues to grow with direct as well as indirect via distribution through Snap One, which is exclusively accessible for Control4 partners.

Josh.ai is also launching its new wake phrase, “Nikola.” Derived from the Greek name, Nikolaos, it is understood to mean ‘victory of the people’ as a compound of Nike (victory) and laos (people). As a gender-neutral name that fulfills the wake-phrase requirements of being three syllables while including hard consonant sounds, “Nikola” will empower every Josh.ai client going forward.

The namesake pays homage to famous Nikolas throughout history that have graced the worlds of art, music, politics, sports, and the sciences. A few noteworthy Nikolas include, Dr. Nikola, the elegant, cultured, honorable supervillain created by Guy Boothby in five novels between 1895 and 1901. While a genius, the character’s goal was not world domination and instead immortality. Of course, there is also Nikola Tesla. The esteemed scientist who designed the alternating current, which is the predominant system for powering the world. 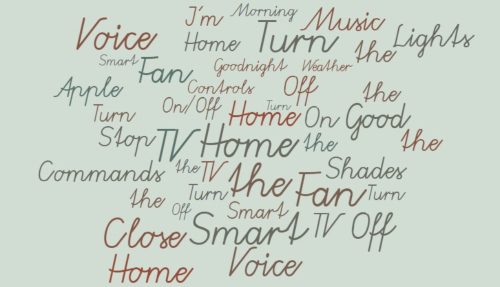 “Nikola” is now available to all Josh Micro and Josh Nano projects thanks to the company’s latest over-the-air software update. Professionals and their clients can easily make the change through the intuitive Josh.ai app or the Josh Portal by going to any microphone’s tile. It is important to note that changing the wake phrase on one Josh.ai microphone, updates it globally across the entire system. This is done to ensure a consistent experience across every room of a project using Josh voice control. Users can now address Josh.ai voice control with commands like:

“Nikola, dim the lights, draw the blackouts, and watch The Mandalorian on Disney+”