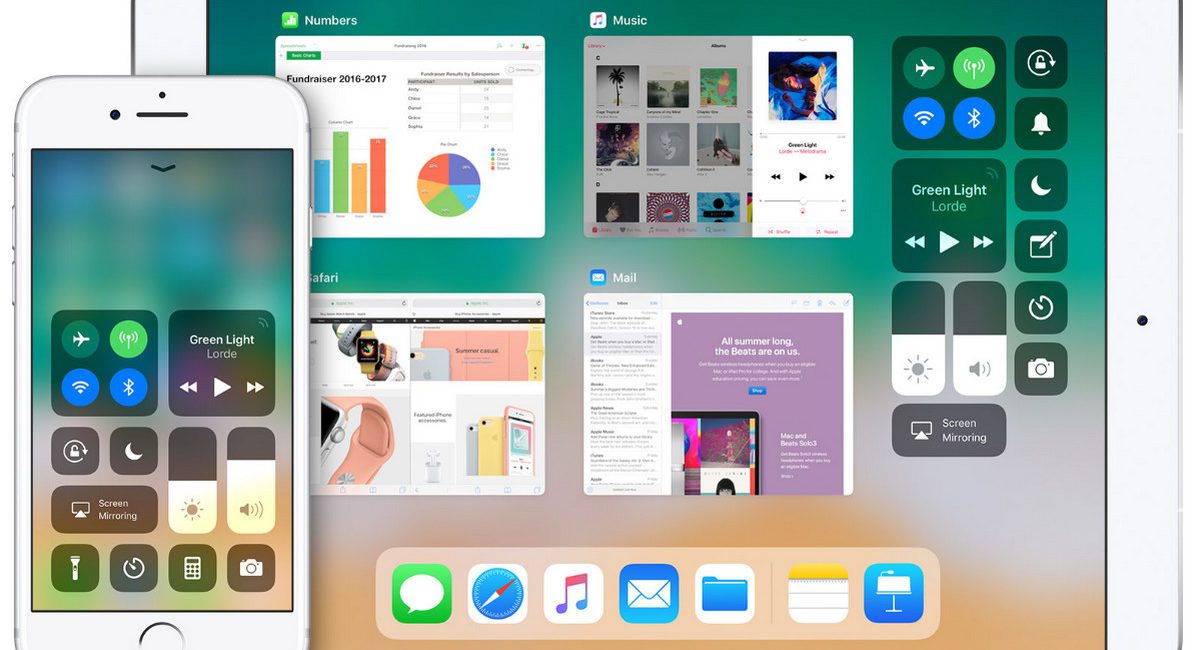 Remote control via Crestron and other third-party home-automation systems will be available through a shortcut on Apple's Control Center in the forthcoming iOS 12, as announced at WWDC 2018.

Details are scarce right now, but Crestron released a brief statement that integrators will “soon be able to leverage the power of Apple TV, Siri, and HomeKit to enhance their clients’ lifestyles and user experience.”

First, it will enable IP control of Apple TV, including voice commands via the TSR-310 touchscreen remote control. And second, it allows users to use Siri on their iPhone, iPad, Apple Watch, or HomePod to control the Crestron devices in their home such as lights, shades and thermostats.

TV remote control — from both Apple and third-party remotes — will be added to the iOS Control Center, enabling simple control via shortcuts in the app.

Currently, Apple TV offers precious little integration with third-party home-automation systems. Developers have worked furiously over the past few years to reverse-engineer Apple TV for some modicum of control (e.g., the 2014 RTI hack and 2016 Crestron kludge). Crestron says of today's announcement: “This is MAJOR news.”

CE Pro will continue to follow the iOS 12 news.