The goal of the new Connected Home over IP project is to increase compatibility of consumer devices by simplifying development for manufacturers.
CE Pro Editors 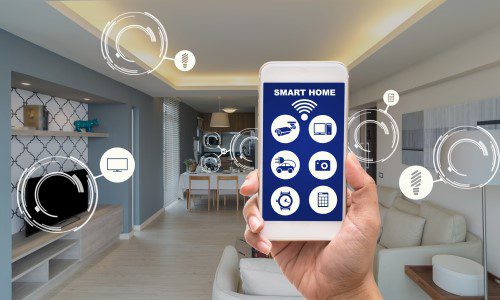 The Connected Home over IP project is built around a shared belief that smart home devices should be secure, reliable and seamless to use.
Article:
Control | News | Press Releases | Whole-House Systems
December 19, 2019

Google, Apple, Amazon and the ZigBee Alliance have announced that they have formed a new working group that plans to develop and promote the adoption of a new open standard for smart home devices.

A major pain point for both integrators and consumers when it comes to the smart home is building an ecosystem with products that properly communicate and integrate with each other.

The goal of the Connected Home over IP project is to simplify development for manufacturers and increase compatibility for consumers, according to an announcement.

The project is built around a shared belief that smart home devices should be secure, reliable and seamless to use.

By building upon Internet Protocol (IP), the project aims to enable communication across smart home devices, mobile apps and Cloud services, and to define a specific set of IP-based networking technologies for device certification.

The project aims to make it easier for device manufacturers to build devices that are compatible with smart home and voice services such as Amazon’s Alexa, Apple’s Siri, Google’s Assistant and others. 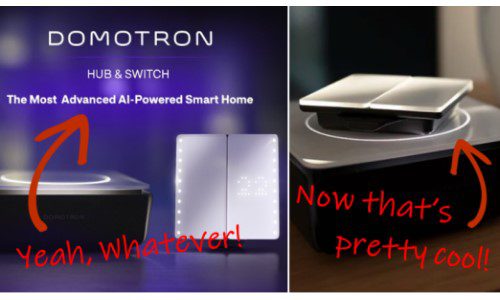 Related: Something Special About Domotron Home Automation, Launching on Indiegogo

The initiative already has an impressive list of smart home supporters and contributors thanks to the lineup of the ZigBee Alliance’s board members, including IKEA, Legrand, Resideo, Samsung SmartThings, Schneider Electric, Signify (formerly Philips Lighting), Silicon Labs and more.

If you are concerned about whether or not this protocol will affect the operability of current smart home devices, the companies say they are committed to continuing support for consumers and their existing products.

Learn more about the initiative, here.