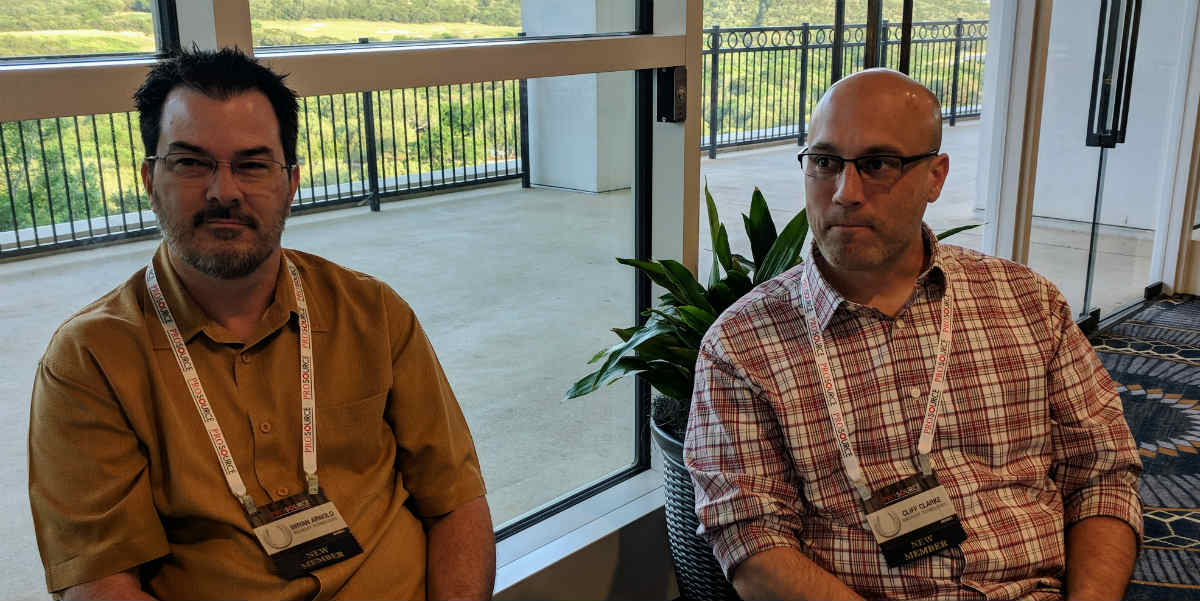 One of ProSource's newest members is Macauley Technologies, a $6 million integration company based in Austin, Texas, under the new ownership of Bryan Arnold (left) and Cliff Clarke.

So far this year, the home-technology buying group ProSource has added 12 members to its roster of Power Dealers – those generating at least $4 million in revenues.

During a conference this week in San Antonio, Texas, ProSource president and CEO Dave Workman said the new group adds some $49 million in buying power to the group of 71 Power dealers. (ProSource has two other dealer tiers.)

Where Do These Companies Come From?

Some are members of Bravas, a tightknit group of integrators who share business processes with each other. As a group, the dealers decided to standardize on a single industry buying group … and they picked ProSource.

“Bravas dealers decided as a group to standardize on a single industry buying group … and they picked ProSource.”

A couple of dealers in San Antonio said they moved to ProSource from other buying groups. At least one other, a member of a different group, attended the meeting as a guest to determine if his company should make the switch. 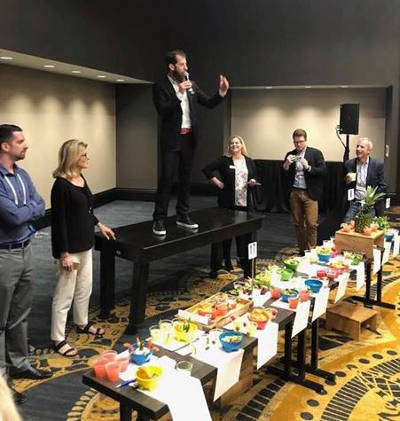 ProSource dealers raised $70,000 for the Make A Wish Foundation during a silent auction at their spring event. Marc Fisher of Origin Acoustics acted as auctioneer.

Along with LG and Samsung, Sony products are available to ProSource dealers as if they were the size of some of the biggest retail stores. ProSource is part of AVB/Brandsource, a group with some $17 billion in buying power.

He tells CE Pro that after the new owners reorganized the existing business, the first task was to join a buying group.

It’s crazy not to take advantage of the purchasing power, he says.