Gross margin and markup on equipment are not the same thing. Many integrators are losing money on every project by not calculating it correctly.
Jason Knott 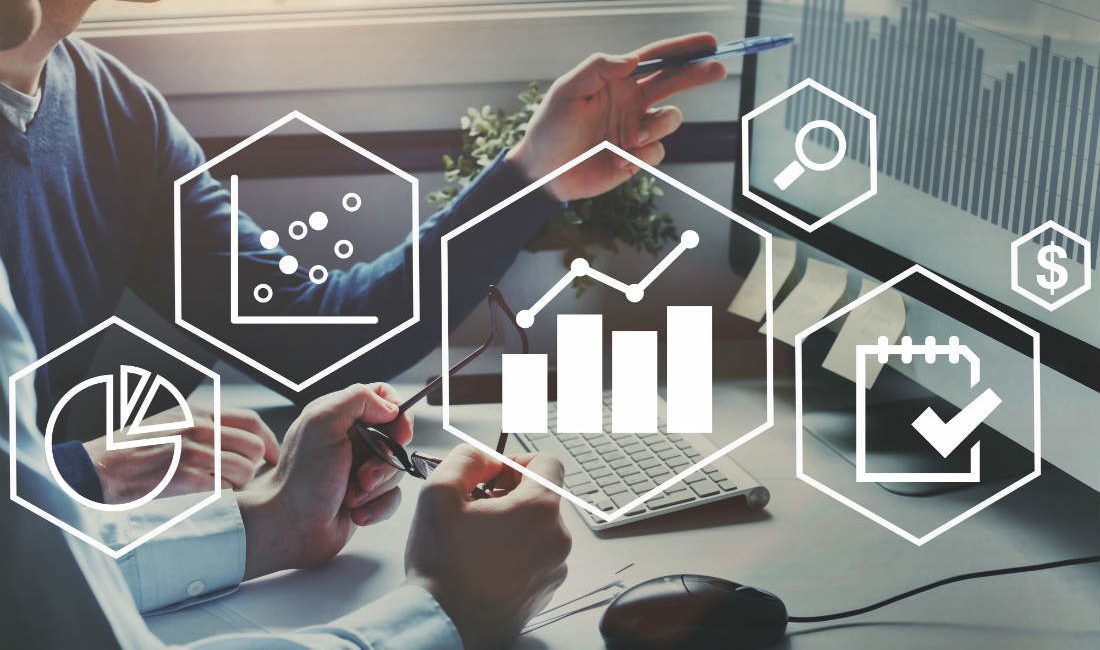 Using a gross margin calculation in pricing your equipment vs. simple markup can add money to your bottom line.

For this Throwback Thursday, we bring you an important article from back in 2015 on the importance of calculating gross margin and markup correctly.

If you discovered that one of the basic tenets you use to run your business was incorrect, would you fix it? Of course you would.

So how many times at either the end of the month or the end of a project have you discovered that you did not make the profit you had anticipated? It probably happens a lot.

I am not talking about a job that had lots of mishaps or delays, but one that went smoothly; a job that you priced everything accordingly and your labor calculations were precise, but still your profit ended up lower.

How Do You Calculate It?

Here is how it works. If you buy a product, let’s say a thermostat to keep it simple, for $100 and you want to make a 20 percent gross margin on it, at what price would you offer it to your customer? Most of you would mark the product up by 20 percent to $120. That is incorrect.

Huh? What the heck is he talking about? How can 25 percent equal 20 percent?

Mathematically, markup is always a larger number when compared to gross margin. So for non-financial individuals like me and many integrators, they believe they are earning a larger profit than is really the case.

Related: The 17 Best Stories of 2018 That CE Pros Never Read

Here is a chart as a reference to help guide you:

I can’t take credit for recognizing this problem on my own. In fact, I would make the same mistake that most integrators make. The misunderstanding of these two accounting principles was brought to my attention by Jim Sweeney of Hometronics Lifestyles in Durham, Conn.

Sweeney has been in business for many decades, first in the alarm business and then in the custom installation business. He not only runs his company super-efficiently, but he shares his knowledge with others. He participated in the EHX Mentor Program for many years ago at the trade show doling out advice to newbie integrators. He is one of the smartest integrators I know.

According to Sweeney, the miscalculation between gross margin and markup frequent among integrators he has spoken with.

For the average integrator who earns about $800,000 per year in revenue with 60 percent of that revenue from equipment ($480,000), even just miscalculating by a few percentage points can be the difference between making it and folding up shop.

If you are still having trouble, simply Google “gross margin vs. markup” and peruse several of the accounting instructional items.

So, back to my original question: If one of the basic tenets for running your business is incorrect, would you fix it? Go back and look at every product you offer and simply change from using markup to gross margin in your calculations. It will make a big difference.