Navigating Net vs. Gross RMR and Determining What Buyers Should Pay for Accounts

Navigating Net vs. Gross RMR and Determining What Buyers Should Pay for Accounts

How do you calculate your recurring monthly revenue (RMR) and what can you expect a potential buyer to pay you for your accounts? RMR is the amount of recurring charges that you charge per month, no matter whether you bill it monthly, quarter-annually or annually. So, $20 a month is the same as $240 per year; it’s still $20 in RMR.

But if you’re invoicing your subscriber $20 that’s not likely the RMR we are looking for when getting ready to calculate a price for the account on sale. You have certain fixed expenses in connection with that account, some of which may be reflected on the invoice, but other’s not.

For example, and an easy one to understand, sales tax. Not all installing security contractors charge a sales tax for monitoring, but monitoring isn’t the only RMR item. There is also lease, inspection and service plan recurring charges. So, if sales tax is 5%, that’s $1, reducing the net RMR to $19.

Let’s take a closer look at these charges with a few example calculations. The answers follow below. 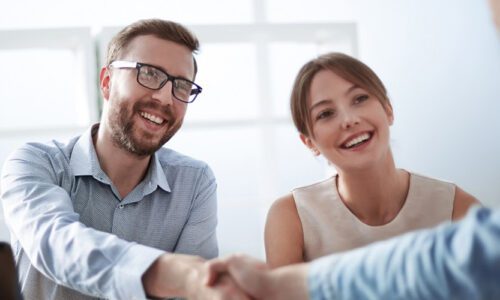 Your deal may be based on your gross RMR, or it may define net RMR as what you charge less sales tax only. How can this be? Well, rest assured that a deal that defines net RMR with only sales tax deducted is going to have a lower multiple used in the price calculation.

Years ago it was common to deduct the central station basic charge, too. It’s not common in the deals I see and I don’t deduct that charge when performing a valuation of the accounts. If you think about it that means that today’s multiple is really 2 to 4 points higher than years ago. A constant multiple of 35x years ago and today means the seller is getting 2 to 4 points more multiple.

You should engage counsel before you begin your negotiations. Once you have a handshake on your deal it’s going to be hard to back-track and try to renegotiate, especially without giving up another material point.

A version of this article originally appeared on our sister publication Security Sales & Integration‘s website, as well as on Kirschenbaum & Kirschenbaum’s website.