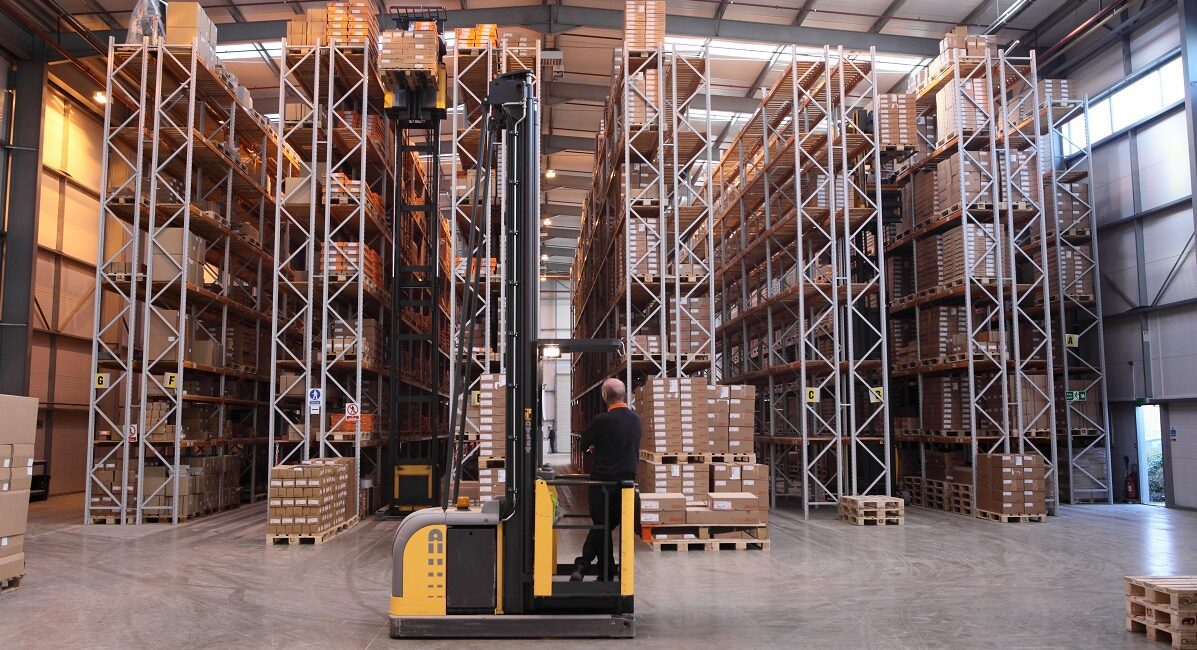 “Give us the tools and we’ll finish the job.” That famous statement made by British Prime Minister Winston Churchill during a radio broadcast in early 1941 was directed at U.S. President Franklin D. Roosevelt. Churchill was publicly pleading Roosevelt and presumably the U.S. Congress to provide Great Britain with the tanks, bombs, planes, food and other necessary supplies it needed to fight the Nazis. It worked — one month later, Roosevelt signed the Lend-Lease Act, which enabled America to bypass its declared neutrality in the war in Europe under the auspices that Britain wasn’t purchasing the supplies, they were being lent.

The custom electronics industry needs its own version of the Lend-Lease Act today due to the lack of supplies that is vexing integrators. The supply chain crunch started when so many manufacturers cut back their factory production at the outset of the pandemic in early 2020. As we all know, it turns out they cut back their production way too much, shutting down factories in anticipation of a long-stagnant economy and low demand. Oops.

Now throw in the labor shortage, inflation, higher taxes and the increasing costs for raw materials, including microchips, and you can see why it is getting harder to finish projects that jibe with the original estimate.

So what can you do? There is no magic bullet remedy, but some ideas floated among integrators at the recent Azione Unlimited conference included:

The days of being able to run to the local distributor on the way to the project are long, long, long gone. In fact, the days of ordering product online the week of the job are over. You need to order products much earlier, and by default, that means you need to have a solid payment policy in place for collecting deposits earlier from clients. Of course, if you can outlay the cash, it’s a good idea to ramp up your inventory on some of the most common products you install.

How can you be expected to collect the final 10% on a contract if you don’t have the equipment to install? The answer is  you can’t. One way to ease that burden might be to reduce the holdback percentage to 5%.

It’s common for an agreement to hinge the final payment on “full completion” of the project, but can you change that language to say “substantial completion” instead. That slight change in the language could give you leeway when you are waiting on an AVR to finish the job.

#4: Accommodate for Price Increases in Your Contracts

That contract signed by the customer 30 days ago is likely to already have a price increase on at least one component. It has been a common practice for integrators to have a clause in their contract that deals with possible delays and note there could be a 5% cost increase, but 5% these days is probably not enough, especially with product costs soaring. 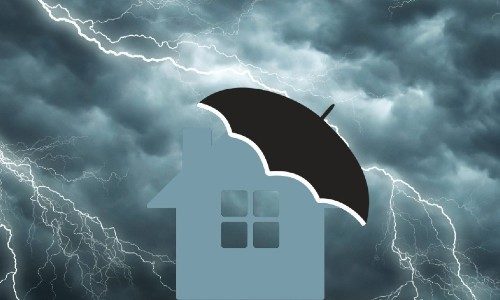 Related: 2021 CE Pro State of the Industry: Sheltered From the Storm

It could be difficult to get a customer to sign a contract that has a provision calling for an open-ended potential price increase, so integrators are advised to put a hard cap on the percentage increase — whether that is 5% or something higher. Another option would be to have the possible price increase mirror the Consumer Price Index inflation rate, which is currently at 3.6%.

Just as Churchill and the Allies succeeded in World War II when they finally got the tools they needed, custom integrators will succeed in the end when this supply chain dilemma passes. What ideas do you have to fight the supply chain situation? Please share.