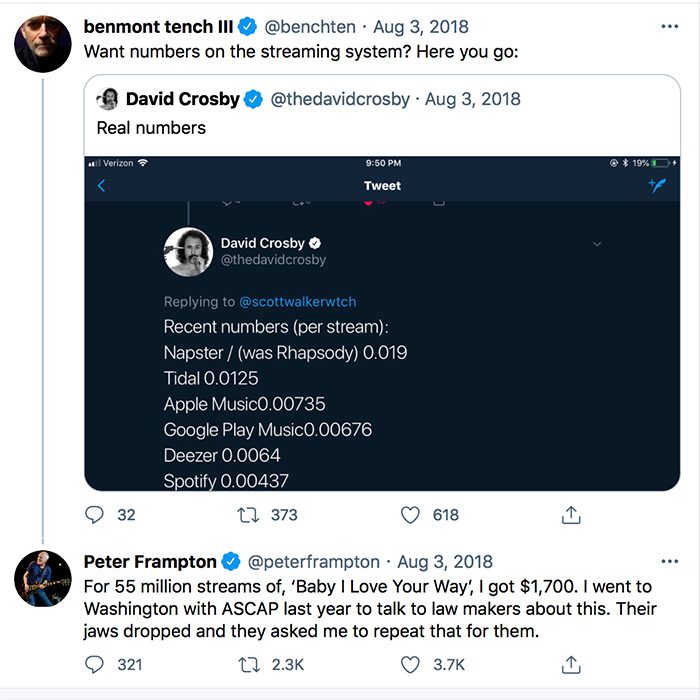 One of the biggest music streaming services is stepping up to offer subscribers a lossless audio option. Spotify’s newly announced Spotify Hi-Fi is an upgrade that will be available to users shortly, and the popular streaming audio company says the service will provide listeners with a CD quality (16-bit/44kHz, 1,411kps bitrate) level listening experience.

Spotify joins the Deezer streaming service in offering CD-quality streaming quality, but it falls short of the quality levels of TIDAL and its Masters option, which offers MQA-encoded high-resolution audio content (24-bit/192kHz bitrates up to 9216kps).

Other lossless audio options available include Amazon Music HD, which offers bitrate streams up to 850kps for its HD service and bitrates as high as 3,730kps for its UltraHD service. The aforementioned TIDAL service offers CD-quality 1,411kps streams for its HiFi service, and bitrates that range from 2304kps to 9216kps for the previously mentioned Masters service.

Missing from all of this streaming quality talk is Apple Music.

Apple Music, despite having a library full of high-resolution content through its Mastered for iTunes catalog, still only offers AAC-encoded streams of 256kps. Apple supporters maintain that Apple Music sounds better than the entry-level Spotify solution at 320kps, but the company is now the only major subscription streaming service not to offer some level of upgraded streaming audio.

All of the streaming companies offering CD-quality level or better content also provide millions of songs to choose from, but the services are somewhat vague on the exact level of quality of their respective libraries.

MQA (Master Quality Authenticated), the codec developed by Meridian Audio’s co-founder Bob Stuart, says that depending on the network pipeline coming into a home Amazon may throttle the bitrate. The company continues by pointing out that TIDAL overcomes the problem of bandwidth through the use of MQA technologies.

Could Royalty Payments Be a Deciding Factor for Consumers?

If the bitrate or the size of the libraries aren’t the deciding factors for choosing a music subscription service, the royalties the services pay out could be the deciding factor for those consumers loyal to their favorite artists.

Famously back in 2018 the musician David Crosby tweeted out the rates in which the subscription streaming services pay per song stream. Crosby’s tweet was retweeted by Tom Petty and the Heartbreakers band member Benmont Tench. Peter Frampton, the legendary guitar player, responded to Tench’s tweet by pointing out that his song “Baby I Love Your Way” had been streamed 55 million times, and for all of those streams he had received royalty payments of $1,700. 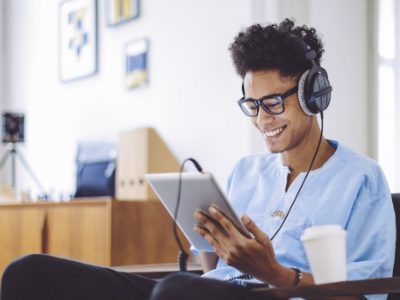 Further alienating Spotify from the music community, Guitar World magazine reported comments Spotify CEO Daniel Ek made to Music Ally during the summer of 2020. In those comments, Ek hinted that musicians needed to work harder in order to earn more money.