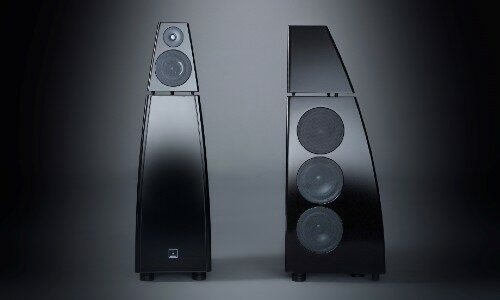 High-performance digital active loudspeaker specialist Meridian Audio has a new flagship model, the DSP8000 XE, which it says is the first to result from the venerable U.K. audio company’s Extreme Engineering Program that began more than six years ago.

As the company explains, the Extreme Engineering Program leverages psychoacoustics and expert engineering “to re-imagine every element of Meridian’s product platforms, including both software and hardware.”

A major development Meridian says of its R&D, is a new design concept, Precision Sonic Transport (PST), which the $125K DSP8000 XE is the first to incorporate, with further product developments to be announced, the company adds (on the architectural side, it showed reference DSP750 in-wall models during ISE 2020).

The DSP8000 XE is built on a new audio architecture, using higher specification, more powerful components, according to the company. Among the highlights: 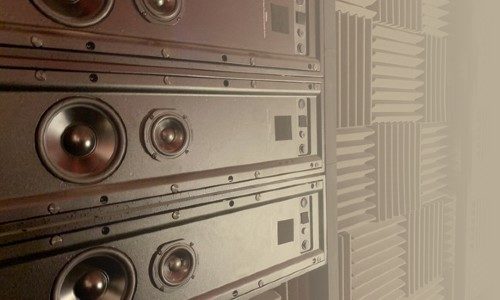 Connectivity and Control. DSP8000 XE offers significant new connectivity and control features, the company says, including setup and control via the new Meridian B-Link Bluetooth device, IR, USB, RS232, or with a Meridian Controller product. Each loudspeaker has the optional IA21 analog input module to connect and control the DSP8000 XE via another third-party analog preamp or processor, if customers want.

“DSP8000 XE embodies all of Meridian’s core values and breaks new ground in Meridian loudspeaker performance with the first implementation of our Precision Sonic Transport design concept. The all-new hardware and software platforms combine to unleash a new level of accuracy, power and emotional connection, and the result is a holographic sound experience so immersive that it’s as if the loudspeakers are not in the room,” John Buchanan, Meridian CEO, stated after previewing the new flagship model for dealers and distributors.

“DSP8000 XE is truly a next generation Meridian loudspeaker and leads the company into an exciting new era for our talented team, our business partners and our customers.”

The company says orders are being taken for the $125K DSP8000 XE, whose production is slated to begin in March 2022.