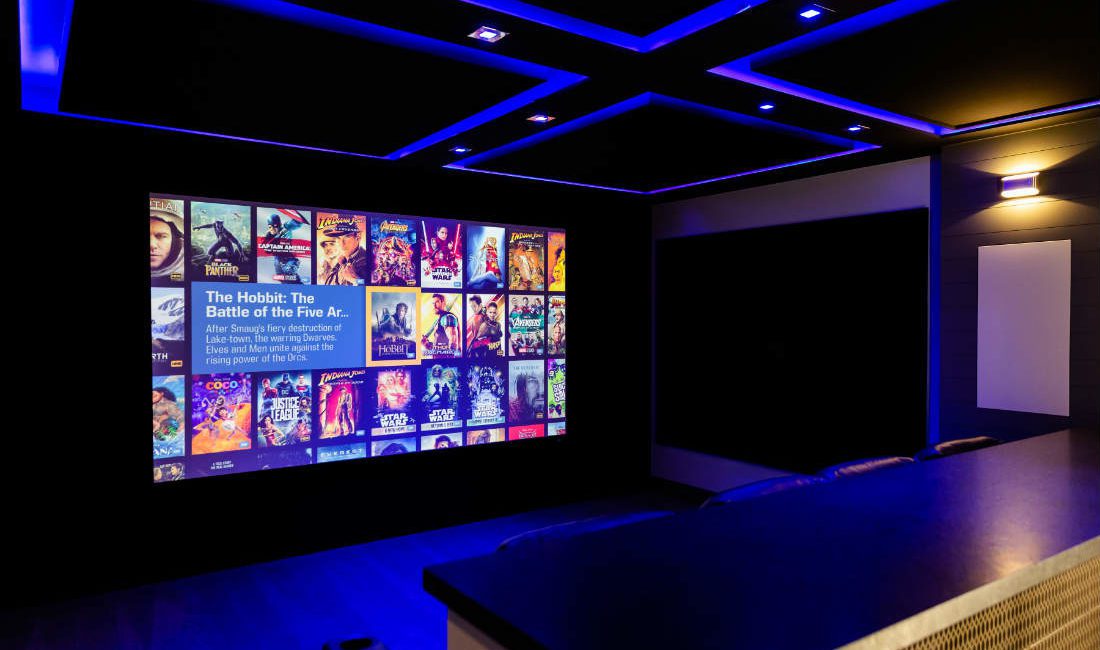 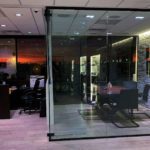 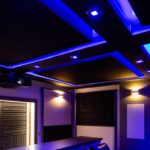 To do so, Sound Effects became an early adopter of Control4’s Certified Showroom campaign, a resource for interior designers, builders, and architects enabling them to work with their customers alongside a professional installer.

This, alongside Sound Effects' company mission to make smart home systems easy to use combine to create a showroom experience that makes interacting with an understanding technology simple.

“We have built a special culture here and as a result, my team genuinely cares about each client and helps to assure everyone is properly cared for throughout the installation and process and ultimately thrilled with their technology.”
— Wesley Palmer, owner, Sound Effects

Palmer noted that the use of the Sound Effects logo has been purposely minimized throughout the showroom. “Everything we do is about the client, and thus we keep our brand presence low key,” Palmer says.

Another critical aspect of Sound Effects’ success has been Palmer’s ability to attract and maintain a rock star team of employees, whom he proudly showcases to his prospective clients.

“We have built a special culture here and as a result, my team genuinely cares about each client and helps to assure everyone is properly cared for throughout the installation and process and ultimately thrilled with their technology,” he says.

Palmer wanted the newly renovated Sound Effects showroom to be able to excite his clients about the home cinema experience.

Every aspect of the new theater was carefully planned, featuring a laser projector and a 135-inch ISF certified screen.

For the theater, Palmer chose an AudioControl Maestro M9 preamp/processor along with a Savoy G3 7-channel amplifier and a Pantages G3 5-channel amplifier driving a system set up for immersive format playback such as Dolby Atmos.

Final calibration of the cinema was managed by Triad.

Palmer is thrilled with how the Sound Effects showroom is received by clients and even has the back of his equipment racks exposed so that he can show off the quality of his team’s workmanship.

“The performance of the entertainment systems here at Sound Effects are eye-opening to many people who have not experienced distributed audio or cinema on this level. We had an integrator fly to Arizona from the Dominican Republic to demo this theater for a client,” says Palmer.