Through their inclusion of the HDMI 2.1 platform, Yamaha's latest AVENTAGE Series AV receivers provide immersive audio support, along with support for gaming, and 8K and 10K resolutions.
Robert Archer 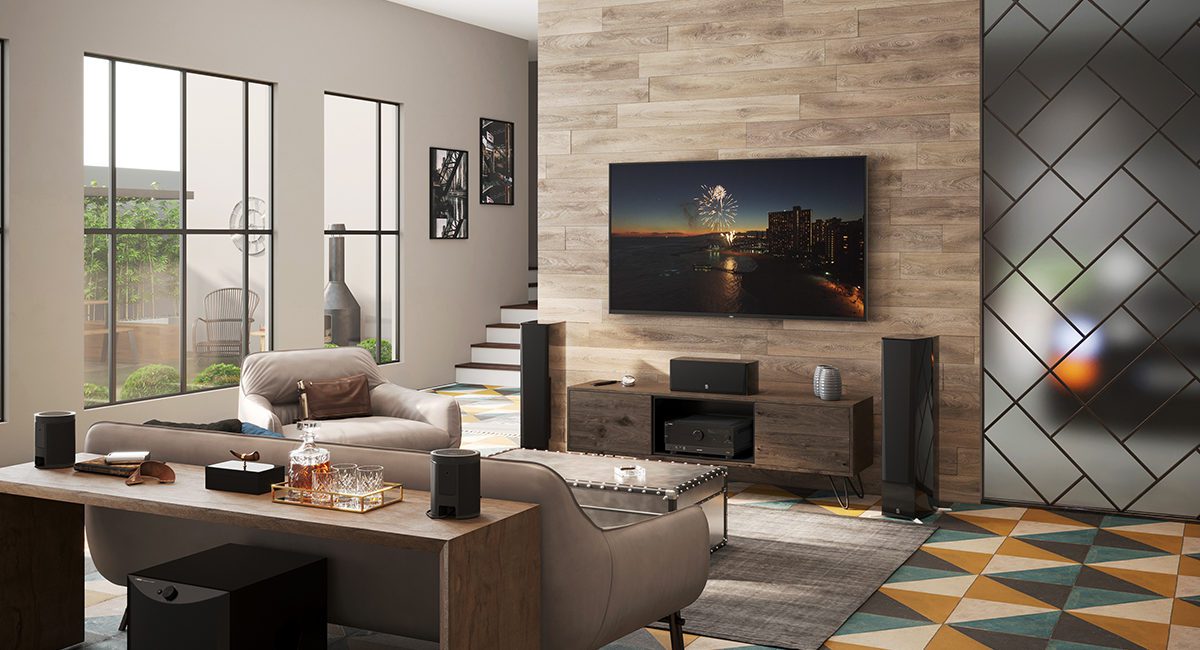 In addition to including the HDMI 2.1 format in its AVENTAGE series of receivers, the latest Yamaha AVRs also feature new industrial designs.

A decade ago Yamaha introduced its first generation of AVENTAGE products, and now 10 years later, the company has announced its 2021 line of AVENTAGE AV receivers.

Yamaha‘s 2021 line of AVENTAGE AV receivers features the RX-A4A, the RX-A6A and the RX-A8A models, and these products provide 7-, 9- and 11-channels of surround sound, along with HDMI 2.1 connectivity.

“We broke the mold when we premiered our flagship AVENTAGE series in 2010. Now we’ve reengineered it from the ground up, shattering expectations for what’s possible for an AV receiver to recreate in the connected home,” enthuses Alex Sadeghian, director, donsumer audio, Yamaha Corporation of America.

“Not only do the new AVENTAGE AV receivers stay in lockstep with emerging tech—such as the latest gaming consoles and rising resolution of TV screens, with ingenious sound quality right there with them—these AV receivers also stay one step ahead in anticipating customers’ future needs from a new, modern look all the way down to the components.”

The first thing many will notice about the newest Yamaha receivers is their appearance.

Among the other visual elements homeowners will notice, the global electronics company points out the receivers employ a “fifth foot” anti-resonance feature that is designed to to evenly and efficiently disperse vibrations. 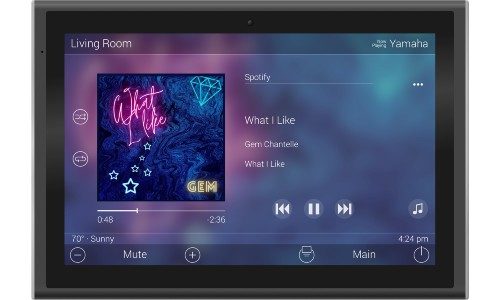 Other immersive technologies built into the receivers include Dolby Atmos with Height Virtualization, which simulates overhead audio for an immersive Audio experience with a wider array of content and speaker setups, and Yamaha’s proprietary Surround:AI.