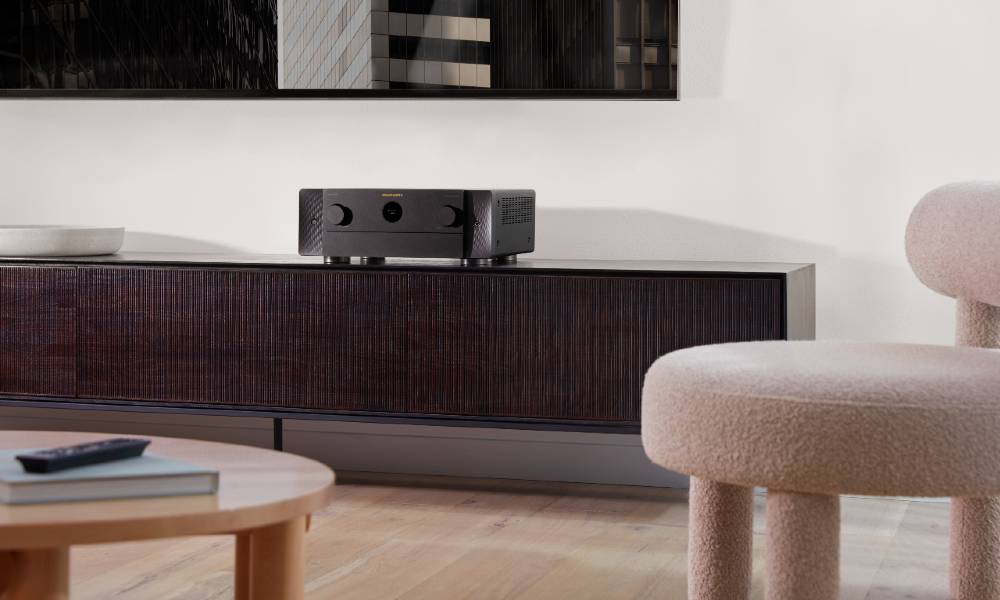 The Marantz CINEMA 50 is among a half-dozen AVRs and preamps from it and Denon that are Dirac Ready and will be upgradeable to Dirac Live.

With six new mid-range and high-end Denon and Marantz units that are Dirac Ready to run Dirac Live, Dirac and Sound United will release an over-the-air software update in March 2023 that will allow customers to purchase a license to activate one of Dirac Live’s main functions, Dirac Live Room Correction.

“Dirac and Sound United have long been leaders in their respective areas of audio engineering – pioneering many of the solutions and technologies that have created, and continue to create, the home theater industry,” states Rudolphi.

“Now, with the release of Dirac-enabled Denon and Marantz units, we’re showcasing the combined engineering leadership to the benefit of home theater owners and enthusiasts across the world. It’s a seminal moment for our companies and the industry and we look forward to the first-ever release of Dirac Live-enabled Denon and Marantz home theater devices.”

With Sound United as one of the world’s largest home theater equipment manufacturers, this collaboration deepens Dirac’s market penetration and solidifies its position in room acoustics software, the company notes. For Sound United, inclusion of Dirac Live in its latest Denon and Marantz units provides its dealers and their customers with a long sought-after add-on and further elevates product performance, Dirac adds. 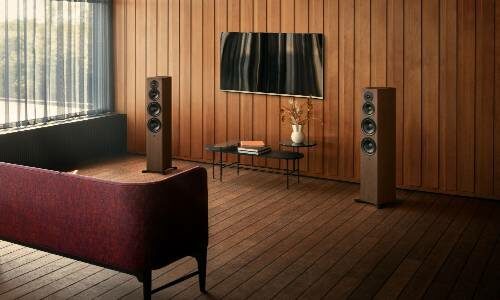 The interaction between a home theater system and the physical layout of a room has a significant impact on audio quality. Dirac Live Room Correction digitally compensates for the room’s impact on audio performance to enable a sound experience previously only possible in a professional studio.

Dirac Live Room Correction accomplishes this through a patented mixed-phase impulse response correction technology that corrects not just magnitude response, but also time domain – which is exclusive to Dirac Live and critical for creating accurate staging, clarity, and tight bass, the company notes.

Dirac Live Room Correction also generates an auto target curve based on the sound system’s unique measurements, something it added to the software earlier this year, said to make it easier for users to achieve even better sound quality from their system automatically. This auto target curve is then fully customizable so users can get their speakers to sound exactly how they want, the company says.