AXPONA Audio Show Postponed to August Due to Coronavirus 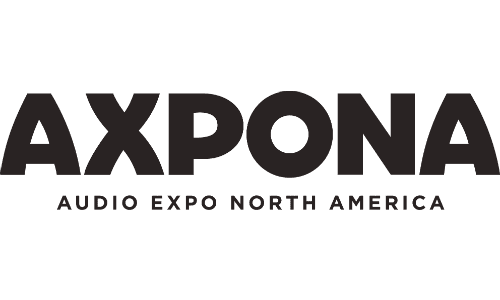 AXPONA Audio Show Postponed to August Due to Coronavirus

The AXPONA (Audio Expo North America) show has been postponed from April to August 2020, “out of concern for the health and safety of all participants due to the coronavirus situation,” event organizers have announced.

Originally scheduled for April 17-19 at the Renaissance Schaumburg Hotel & Convention Center in the Chicago-area suburb of Schaumburg, Ill., what’s billed as the largest high-end audio show in North America will now take place August 7-9 at the same venue.

[UPDATE: The event has been officially cancelled for 2020, according to organizers.]

Show organizers say they had received an “outpouring of feedback” from the AXPONA community within the previous 72 hours that led to the decision, states Joel Davis, founder & CEO, JD Events.

“The three most consistent themes we heard were, 1) fears of attending public events will increase in March and April, 2) AXPONA should still be held in 2020, and 3) reschedule later this year if possible. Although the Renaissance Schaumburg Hotel is booked solid all year, they offered us a week in August that will accommodate all of AXPONA’s space needs. So we secured it.

“We rescheduled out of an abundance of caution during this unpredictable time to provide the best opportunity for a well attended event and to ensure the best AXPONA experience for all show goers in 2020. We will contact all exhibitors and attendees directly later this week as we work through the details of the move.”

AXPONA’s rescheduling to August is the latest in a growing list of events in the home technology sector to be affected by the coronavirus outbreak.

In the consumer audio world, High End Munich, annually one of the most anticipated audio shows, recently announced the cancellation of its four-day event that was scheduled for mid-May in Germany. No makeup date has been announced for 2020. 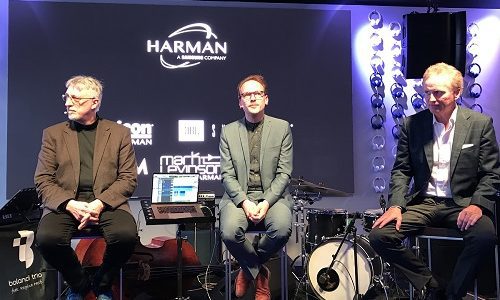 Meanwhile, the biggest North American security show, ISC West, announced last week that its event – set to take place next week in Las Vegas – was being pushed to July, with no specific dates given for the rescheduling at the Sands Expo Center.

Other industry events this month, such as Almo Professional A/V’s E4 Experience in Santa Clara, Calif., and NEC’s Digital Showcase in Tustin, Calif., for commercial integrators have been cancelled. There has been no word on changes to upcoming shows including Digital Signage Expo (March 31-April 3) and NAB (April 18-22), both in Las Vegas.

Per its website, it appears one of the major highlights to AXPONA’s weekend will go on as planned, as the Ricki Lee Jones concert for Saturday night of the event now lists Saturday, August 8 as the date. Along with the concert, AXPONA features 200+ listening rooms, a Record Fair in the Expo Hall and more.

“Our sole priority today is to communicate this news immediately so everyone can adjust their plans accordingly,” states Davis. “We thank you for your understanding and we apologize for any inconvenience. We look forward to seeing you all at AXPONA in August!”