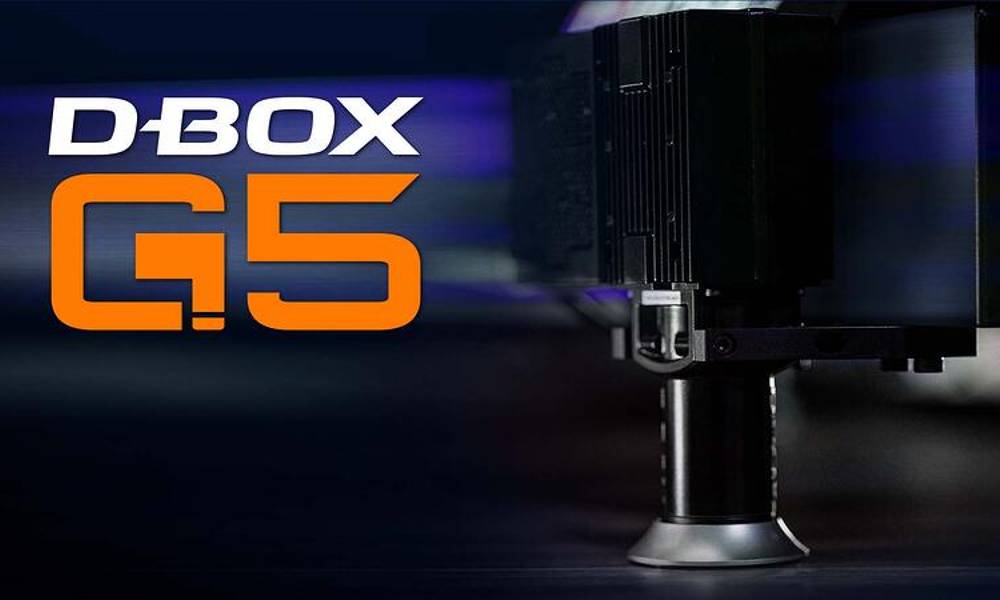 D-BOX says the latest generation G5 marks another step toward bringing haptic technology to the masses.

For integrators seeking to serve up an even more full-throttle home theater and gaming experience to customers, D-BOX Technologies, a leader in haptic and immersive entertainment, has announced the launch of its latest generation of patented haptic technology actuator system. The G5 system is available today through the company’s global network of partners and dealers.

The redesigned actuators now integrate the controller box, saving considerable space and enabling the seamless integration of D-BOX haptic technology in any type of device to produce movement, texture, and vibrations, according to the company. Customers will be able to feel the unique experiences of the technology, bringing them even closer to the entertainment they are enjoying.

Since its founding in 1998, Montreal-based D-BOX has conceived and designed successive generations of haptic systems, while retaining the same proven core architecture and software integration, the company notes. The latest generation represents another step toward making haptic technology widely available to all industries and the masses, D-BOX says.

“Haptic is going mainstream with recent and new initiatives such as the Metaverse, Esports, Virtual Reality, and our latest generation of haptic actuators is well positioned to bring a whole new way for consumers to experience entertainment and enjoy their lives right along with it,” says Sebastien Mailhot, president and CEO, D-BOX.

“Sales and marketing support programs are in place to provide our trusted partners with the tools required to succeed in integrating, promoting, and selling our haptic systems to a wider range of end-consumers.”

D-BOX G5 Employed in Upcoming Products Such as Gaming Chair

The company adds that the new design has already triggered product releases for the coming months and should impact the entertainment haptics landscape, both in the commercial and consumer sectors.

For example, an innovative gaming chair to be released later this year by Cooler Master (which has employed previous-gen haptic tech in products) will feature the G5 technology to bring mainstream gaming into the haptic era, well beyond a simple controller vibration, according to D-BOX. 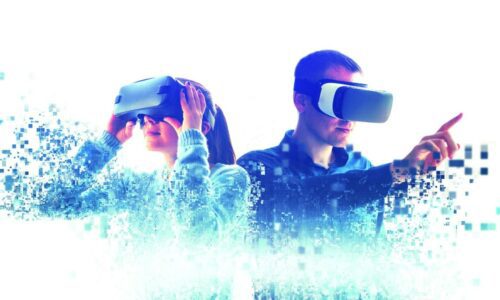 Key improvements of G5 include:

“Improving the overall user experience with immersive haptic technology is at the heart of everything we do. D-BOX is continuously innovating with new products and solutions, which is one of the key reasons why we remain the market leader and industry standard,” Mailhot adds.

The D-BOX haptic system is the only official haptic technology licensed by the FIA (Fédération Internationale de l’Automobile) and D-BOX is also the Official Haptic Partner of eNASCAR.