All In Wire and Cable

Watch this FREE 1 hour CEPro webcast, originally recorded live on May 4th to learn how integrators can get in on the profits, and build a better service model for combining 4k, broadcast, recorded, streaming, over-the-air, apps and other video sources in their A/V system installations. 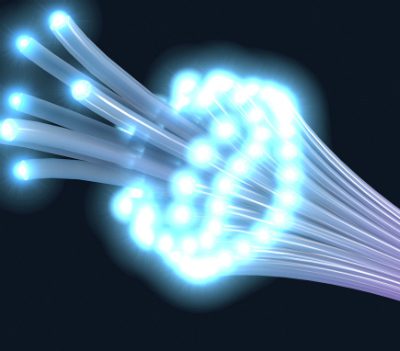 For this edition of Throwback Thursday, look back at photos of the worst wiring jobs after they’ve been cleaned up and see how they turned out.

10 ‘Go To’ Tools Every Technician Needs (and Why)

Whether it’s a multifunction tool or one for an individual special need, there are certain often-overlooked ‘A-level’ tools for measurement and termination that every datacomm technician must have.